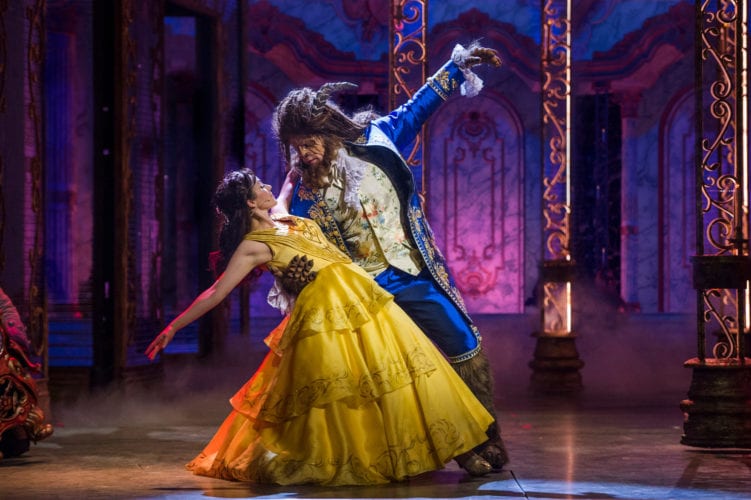 A brand new stage version of “Beauty and the Beast” has debuted aboard the Disney Dream. (Steven Diaz, photographer)

The “tale as old as time” is being told on the high seas in a totally new way, as the Disney Dream has debuted its new Beauty and the Beast musical production, inspired by the live-action remake of Disney’s animated classic.

Disney Cruise Line’s new Beauty and the Beast show recounts the familiar fable with a blend of classic stage techniques and cutting-edge technology in the ship’s 1,340-seat Walt Disney Theatre. Costumes, puppetry, and dance are used to bring to life the well-known songs and characters. The exclusive Disney Dream production expands upon elements of the live-action and original films, incorporating moments from the recent reimagining with nostalgic nods to award-winning animated feature. You can watch our highlights video from the show’s press premiere below:

Beauty and the Beast highlights aboard the Disney Dream cruise ship 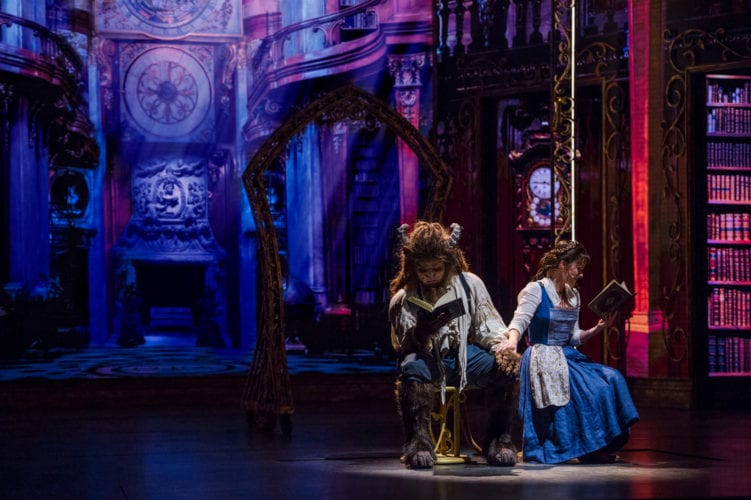 Beauty and the Beast features songs from the original animated film’s award-winning soundtrack by acclaimed composer Alan Menken and lyricist Howard Ashman, along with two of the new songs created for the live-action film by Menken and lyricist Tim Rice, “How Does a Moment Last Forever” and “Days in the Sun.” The songs have new arrangements and orchestrations by Matt Castle and Frank Galgano (“Into the Woods”) that reflects the show’s stylized approach. For example, “Be Our Guest” is a “multi-course French dinner rooted in imagination and fantasy,” with choreography and visual effects filling the stage. 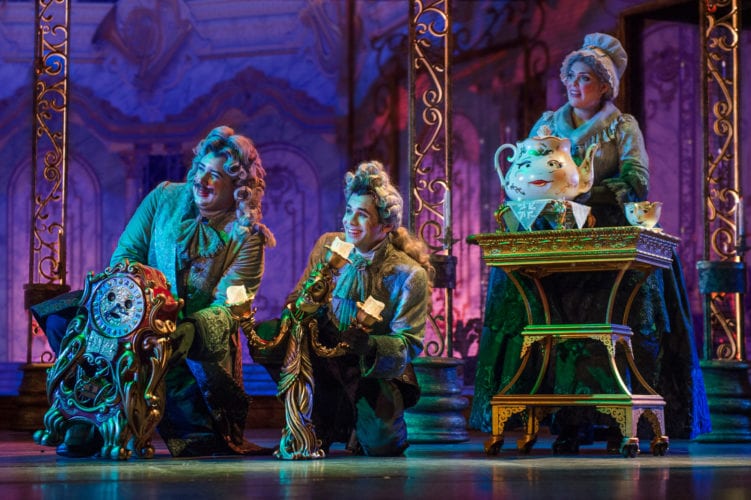 Beauty and the Beast debuted during the Disney Dream voyage that departed on Nov. 6, 2017, joining a lineup of Broadway-style stage productions aboard the ship, including “The Golden Mickeys” and “Disney’s Believe.” The Disney Dream sails three- and four-night cruises to the Bahamas from Port Canaveral, Fla. 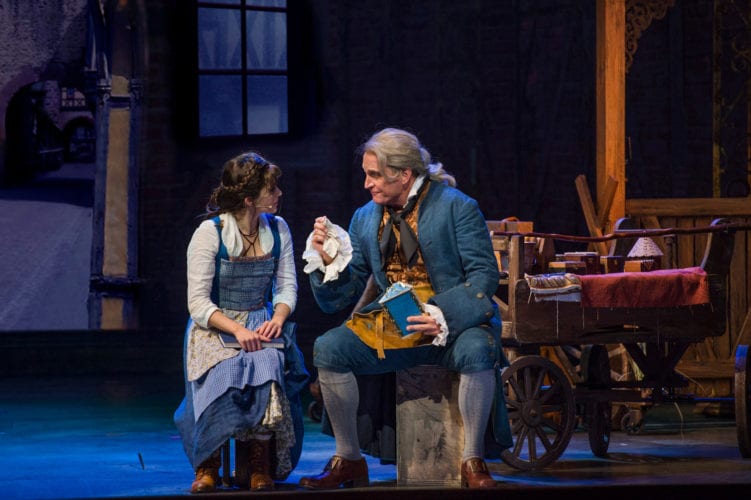