Disney has released the official trailer for its latest live-action remake, “Dumbo,” based upon the classic 1941 animated film. 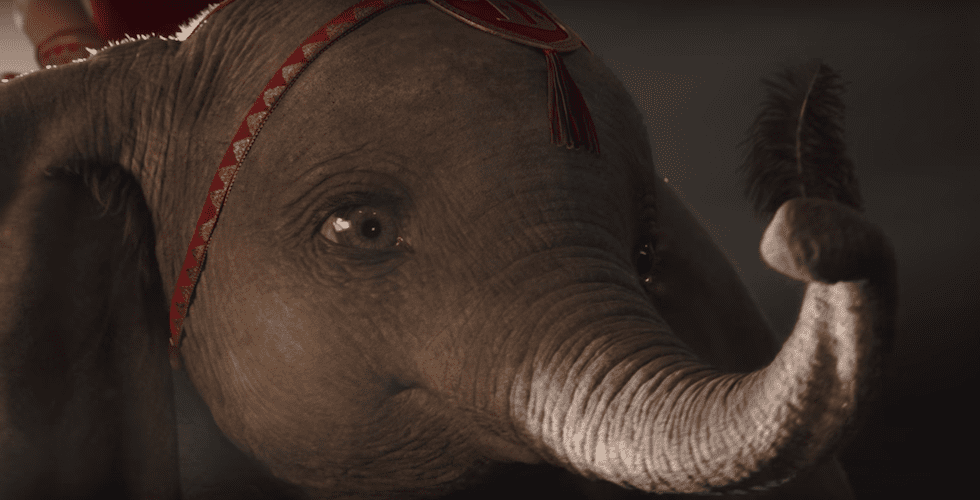 This retelling of Dumbo takes the classic story to new heights.

In “Dumbo,” circus owner Max Medici (DeVito) enlists the help of former star Holt Farrier (Farrell) and his children Milly (Parker) and Joe (Hobbins) to care for a newborn elephant whose oversized ears make him quite a large joke in an already floundering circus.

When everyone discovers that Dumbo can fly, the circus makes an incredible comeback, which attracts the attention of entrepreneur V.A. Vandevere (Keaton) – who then recruits the unusual elephant for his larger-than-life entertainment venture, Dreamland. Dumbo soars alongside a charming aerial artist, Colette Marchant (Green), until Holt learns that Dreamland may not be a place filled with dreams, after all.

Be sure to catch “Dumbo” when he soars into theaters on March 29, 2019! To learn more about the upcoming film, head to Disney.com/Dumbo.