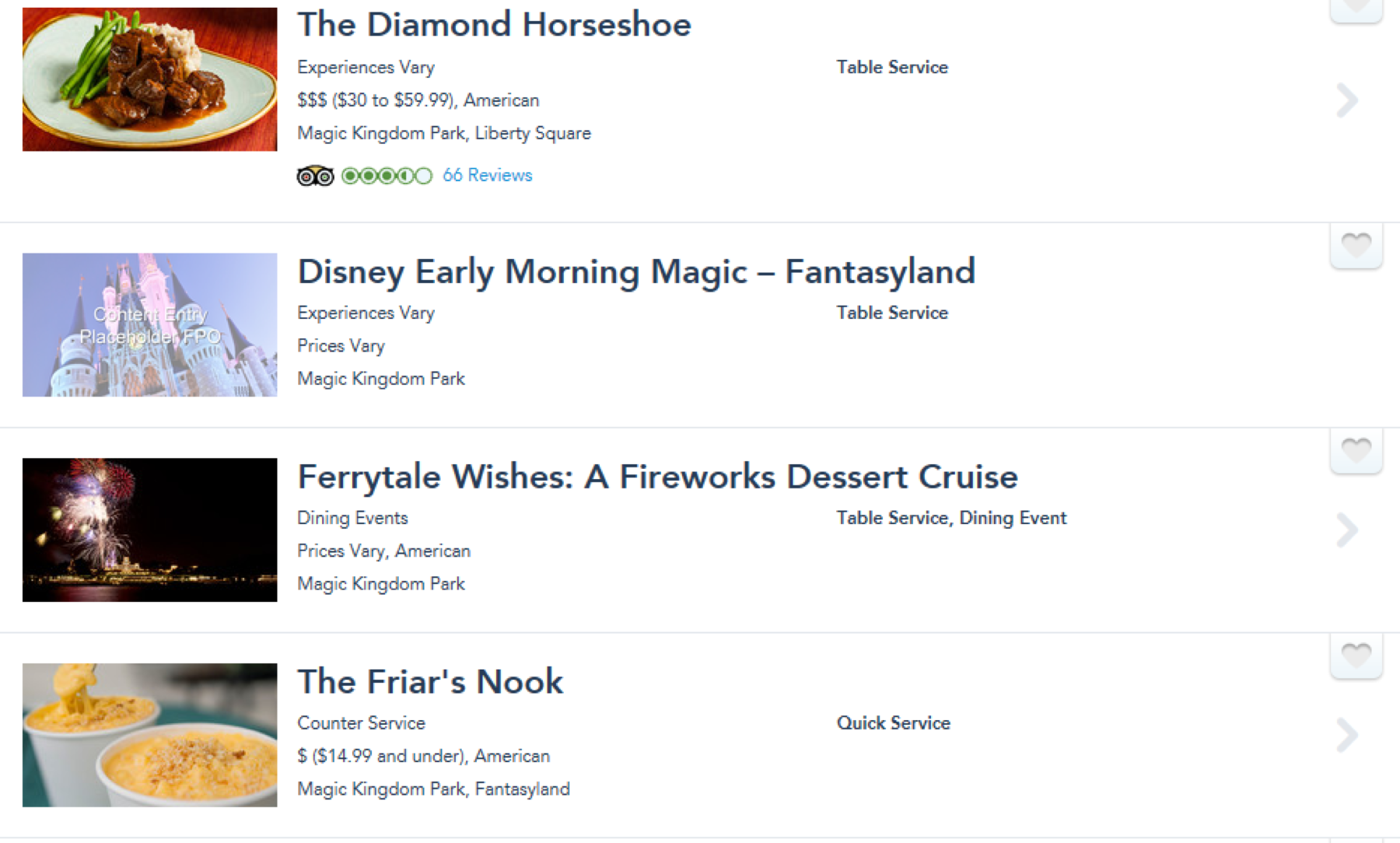 Disney Early Morning Magic may let you pay to be among the first inside the Magic Kingdom.

Just days after we learned about the new Disney After Hours upcharge events, information has leaked about Disney Early Morning Magic, which may allow you to pay extra to enter the Magic Kingdom for breakfast before other guests.

As reported by Kenny the Pirate, Disney Early Morning Magic is a new, yet-unannounced extra-cost offering that will allow guests into Fantasyland at the Magic Kingdom beginning at 7:45 a.m., up to 75 minutes before the general public.

Guests will enjoy early access to select Fantasyland attractions (The Many Adventures of Winnie the Pooh, Seven Dwarfs Mine Train and Peter Pan’s Flight), along with a buffet breakfast at Pinocchio’s Village Haus restaurant featuring scrambled eggs, veggie frittatas, and Mickey waffles.

The early access comes with a catch, of course: that extra hour our so will cost you $69 per adult or $49 per child, not including tax and park admission. Keep in mind that Early Morning Magic is not the same as Extra Magic Hours, and is not included with any resort hotel stay, admission ticket, or annual pass.

Event dates have not yet been released, and tickets are not yet on sale but will be available in limited quantaties. Keep an eye on this website for more information once details are officially announced.

The only difference I see between this and eating breakfast at Crystal Palace or the Castle is that you get early access to three popular Fantasyland rides instead of characters. A little too pricey for my taste though; it should be $10 cheaper.