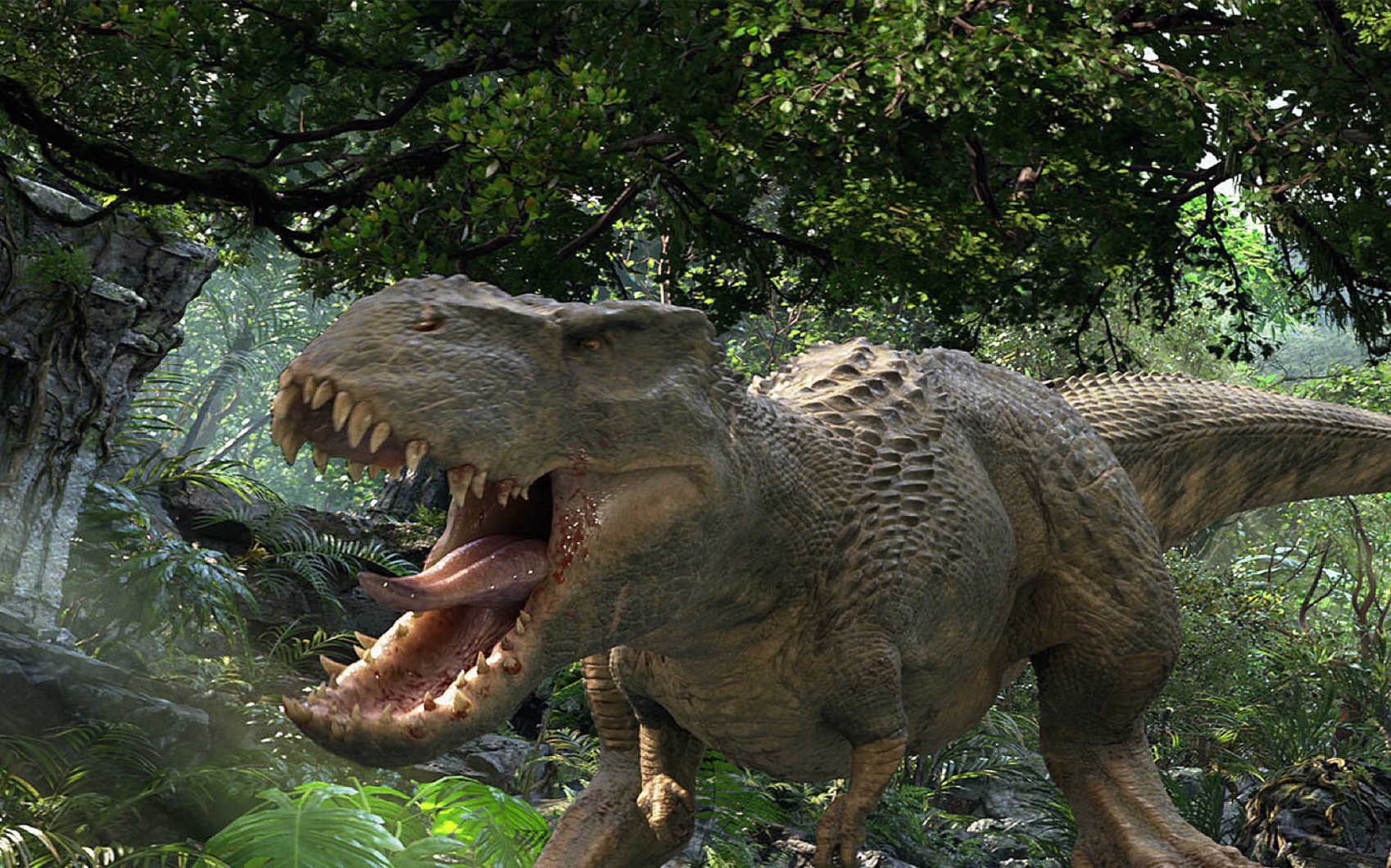 Universal Orlando has unleashed details about the Skull Island creatures you’ll encounter in their new Reign of Kong ride.

The Making of Skull Island: Reign of Kong - The Creatures

Get a colorful concoction at the new...