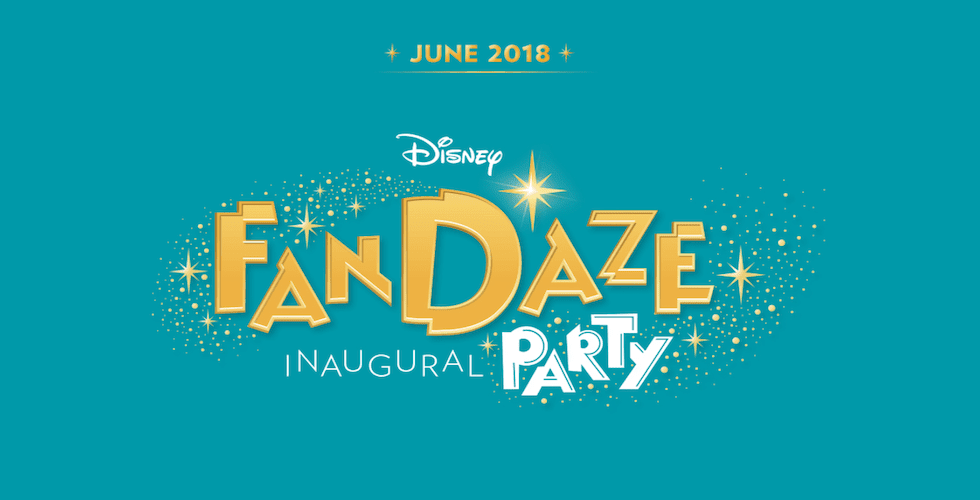 The inaugural party for Disney FanDaze will be held in June 2018.

’90s Disney fans’ dreams are about to come true with Disney FanDaze, which will celebrate its inaugural weekend in June 2018.

The inaugural festivities for this exclusive event will take place during the first weekend in June of 2018, and is for one weekend only! The experience will feature one-of-a-kind shows, rare and never-before-seen characters, live shows, food and beverage, exclusive merchandise and the chance to dress up and show off your Disney style.

The event will kick off with the “Dance Your DuckTales Parade,” where guests will get to say hello to Duckburg’s best for the first time ever. This parade was created specifically for the Inaugural Party.

Another first for the park is “Max Live! Gettin’ Goofy With It,” an all-new nighttime spectacular featuring Max Goof as he puts on a wild concert complete with songs inspired by the classic film, “A Goofy Movie.”

Characters will be everywhere during Disney FanDaze, with over 50 characters including fan favorites from “Who Framed Roger Rabbit?,” “TaleSpin,” “Bolt,” and more. The classic characters guests love will get brand new outfits for the event too – Mickey, Minnie, Donald, Daisy, Goofy, Pluto, Duffy and ShellieMay will all be dressed in colorful outfits that are both familiar and brand new.

A new pair of Mickey’s VIPs (Very Important Pals) will be joining the festivities as well. These two rare characters have never appeared together in the parks before Disney FanDaze. More information on this character encounter will be released at a later date.

Walt Disney Studios Park will keep its gates open exclusively for fans attending the event, allowing guests to experience attractions like the Twilight Zone Tower of Terror and Ratatouille: The Adventure.

Guests can really get into the spirit with Disneybounding at the inaugural party. Guests are invited to show off their best with hats, ears, pins and other accessories to bring their inspired outfit to life.

More information on the Disney FanDaze event is yet to be released, but fans can visit their Twitter account and follow the hashtag #DisneyFanDaze for updates.

McDonald’s Szechuan Sauce is coming back to Dimension C-137

You can bid on Hollywood treasures at...