When someone asks you “What’s your favorite Disney movie?,” do you ever find yourself struggling to answer? Would you choose a Golden Age classic like “Snow White and the Seven Dwarfs”? Or maybe a Disney Renaissance staple like “The Little Mermaid”? 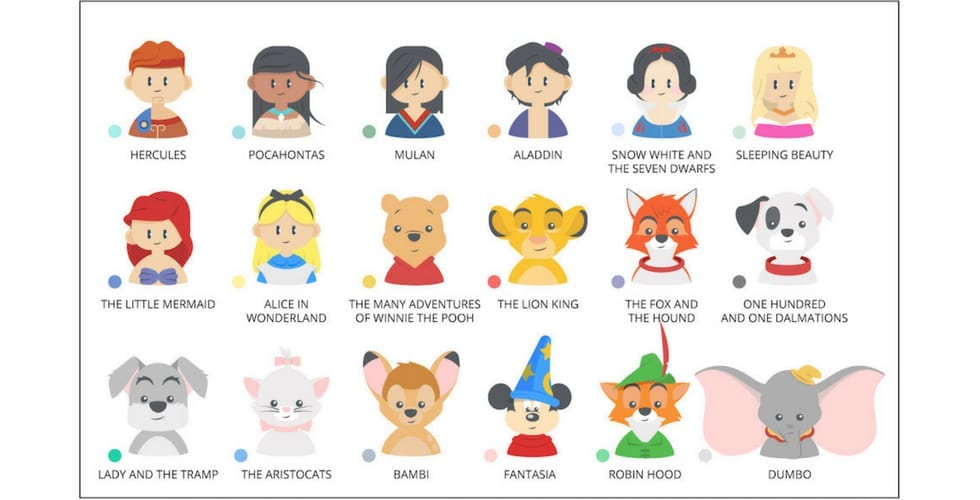 The legend for the Disney film study infographic.

CableTV.com sought out to answer this question by using their team of analysts to see which Disney film each U.S. state prefers above all the rest. Check out their infographic below: 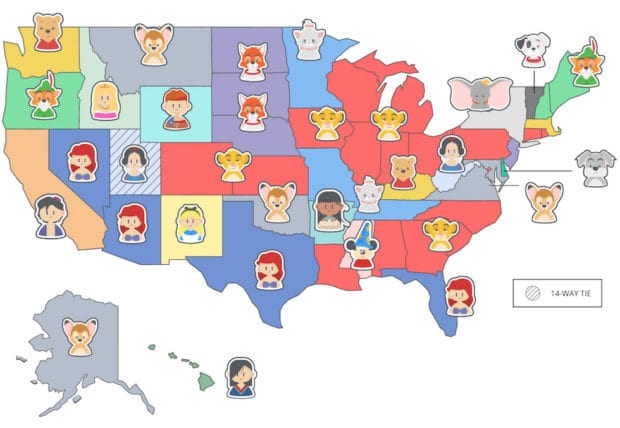 While the infographic is very telling of what Disney films resonate most with different states, the researchers wanted to find out the reasoning behind why each state loved their top Disney film. Check out some of their findings:

The analysis team at CableTV.com got their results through cross-referencing Disney films with Google Trends data to discover which films the U.S. preferred over the past five years.

The team also took a look at data for Canada – check out their top Disney film infographic below: 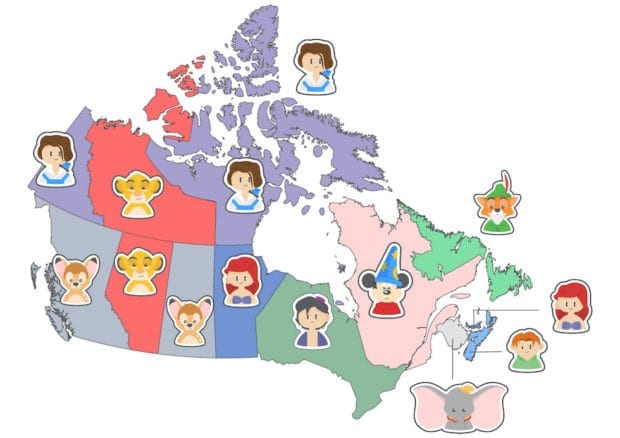 “Beauty and the Beast” was the top contender for Canada’s favorite Disney film, just edging out “The Lion King,” “The Little Mermaid” and “Bambi.”

What do you think? Does their data match up? Let us know in the comments below, and tell us what your favorite Disney film is, and if it matches up with your state!

I love Disney!!! but when I moved I did not know where to find a provider to transmit it, until I saw this post https://tuguiatv.net/companias-cable-con-canal-disney-junior/