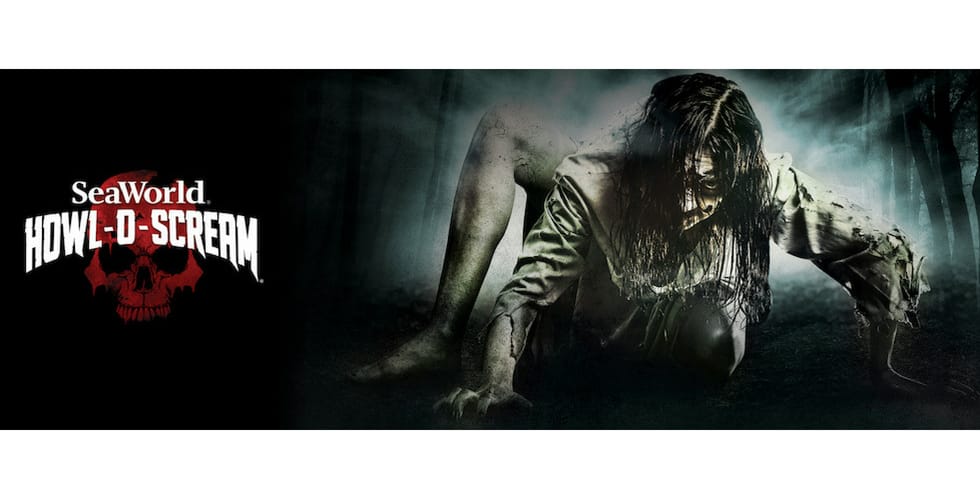 Quench your thirst for fear as you brave five scare zones, four haunted houses, three themed bars, and two sinister shows at this one haunt event you’ll be dying to attend.

Guests can experience terror from all sides in five unique scare zones:

Guests can also enjoy themed bars throughout the park, including:

To learn more about Howl-O-Scream at SeaWorld San Antonio, and to purchase tickets, visit SeaWorld.com/San-Antonio.