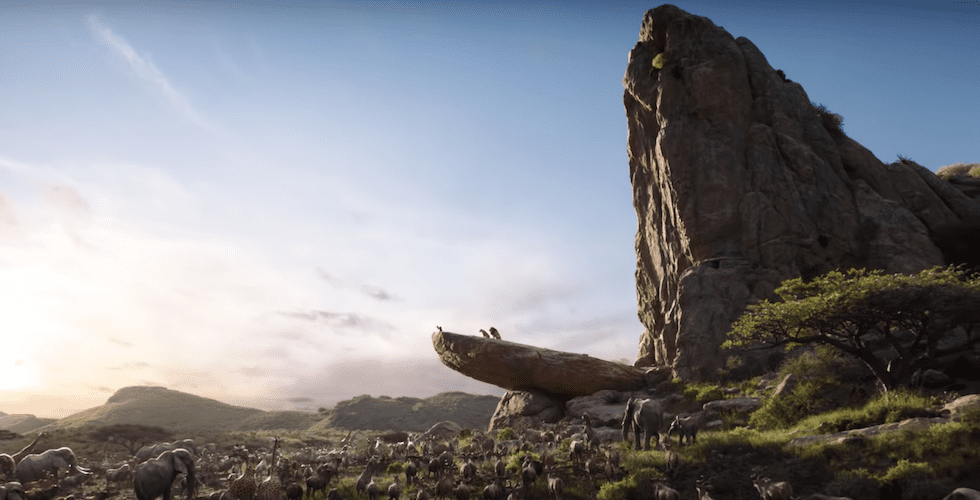 The King returns to the Pride Lands in 2019. 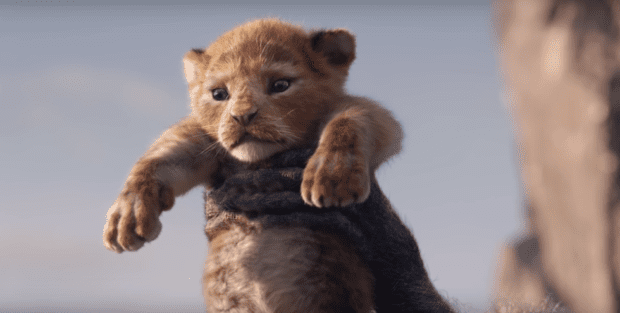 While the teaser trailer doesn’t show much, we do get a glimpse of the Pride Lands on the day of Simba’s birth, as all the animals come to see their future king. The iconic “Circle of Life” plays in the background, just as it did 24 years ago in the original animated film. 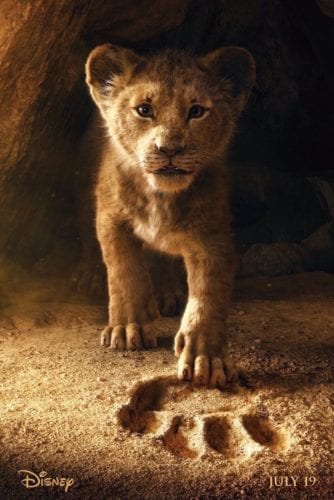 Take a look at the teaser poster for “The Lion King.

This is the first public look at the upcoming film, after the entire “Circle of Life” sequence was shown to panel attendees at the 2017 D23 Expo.

Check out the teaser trailer for “The Lion King” below:

Early Night Live: Giving thanks for the holidays at SeaWorld Orlando