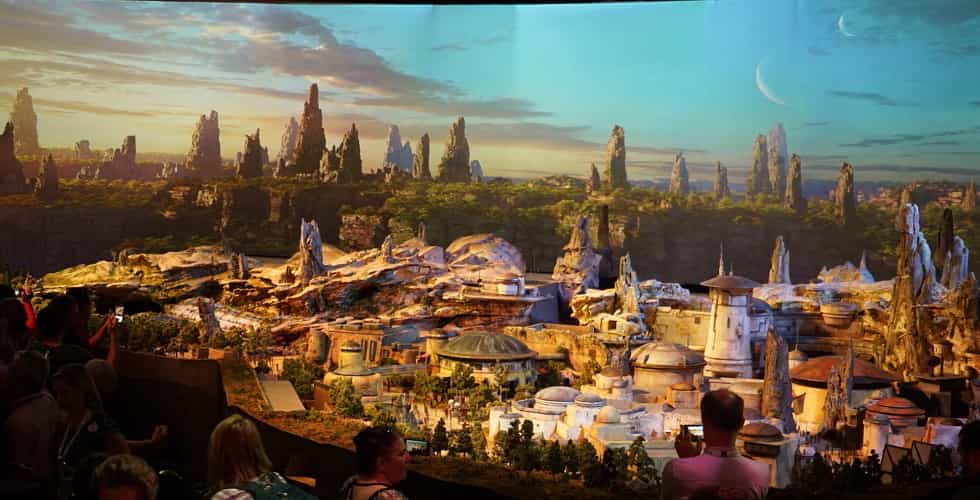 Many exciting announcements for the Disney Parks during D23, including Star Wars: Galaxy’s Edge, with most set to be completed by 2021.

This year’s Walt Disney Parks & Resorts Panel at D23 Expo 2017 was packed full of exciting announcements and upcoming additions to the Disney Parks over the next five years.

Bob Chapek, the Chairman of Walt Disney Parks & Resorts, led the panel and revealed details on what’s to come to the domestic and international Disney Parks, including:

Most of these updates will be completed by the 50th anniversary of Walt Disney World in 2021, though some of the upcoming additions will be complete by 2019. Some, however, like Mickey and Minnie’s Runaway Railway, have not yet received a completion date or year.

Check out videos of the musical performances during the panel, and more our coverage from D23 Expo 2017 below. Stay tuned to our Twitter, Snapchat @attractionsmag, and our website for all the latest in Disney news.

Mobile Order to debut at Pandora –...

Photos, video and a recipe from the...