A brand-new E-ticket attraction based on Guardians of the Galaxy is coming to Epcot’s Energy pavilion.

Rocket Raccoon and his renegade friends will soon invade Walt Disney World just as they did Disney California Adventure, because a Guardians of the Galaxy ride is coming to Epcot’s Universe of Energy pavilion.

It was announced at D23 Expo 2017 that a Guardians of the Galaxy-inspired attraction will be added to Future World, replacing the current Ellen’s Energy Adventure attraction. There is no indication about what type of ride it will be, but concept art depicts Rocket and Groot in a preshow area.

Epcot’s new E-ticket attraction will be inspired by the premise that Peter Quill (aka Star Lord) actually visited Epcot as a kid. 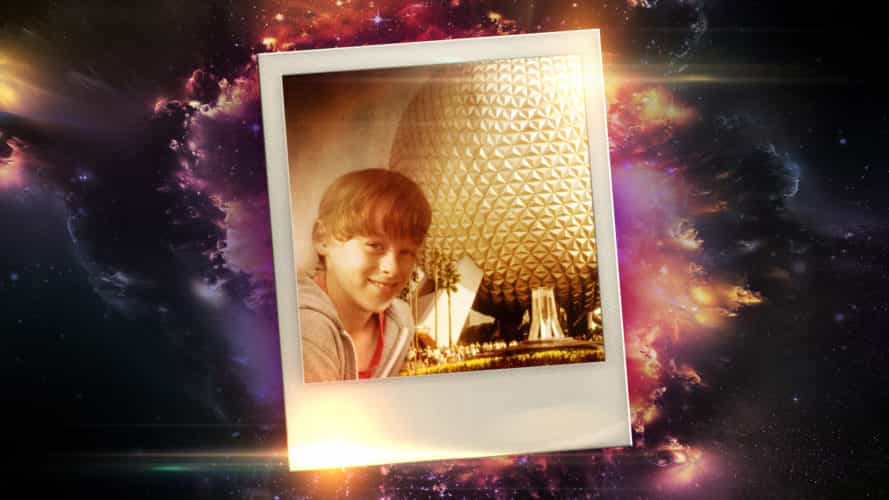 The current Universe of Energy attraction will close August 13, 2017. There is no announced opening date for the new ride, but expect it to open in time for the resort’s 50th anniversary in 2021.

Here’s video of the full presentation:

Take a look at the new Guardians of the Galaxy ride in Anaheim in this video:

Details released for this year's Flower and...