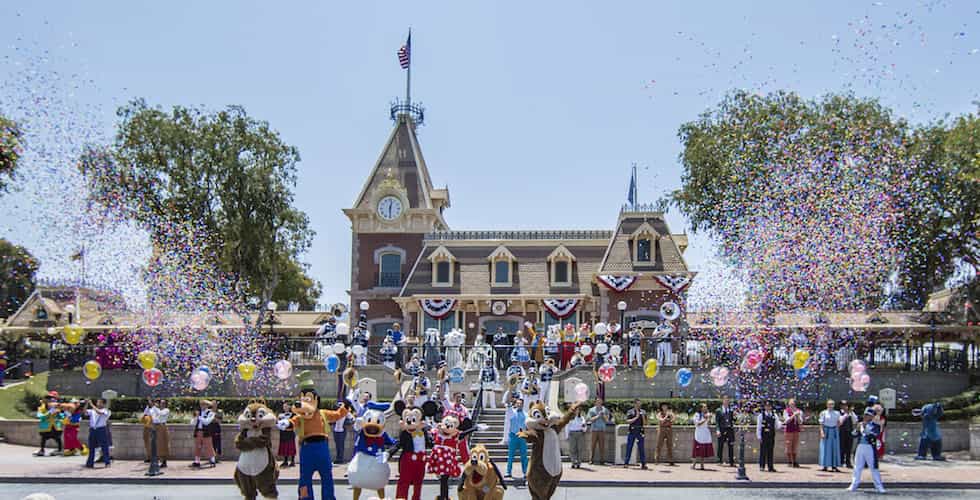 On July 17, Disneyland Resort in California celebrated its 62nd anniversary of operation.

Originally opened on July 17, 1955, Disneyland has turned from a dream created by Walt Disney into a place held by families everywhere as the home to magic, happiness and innovative storytelling. On opening day, Walt said himself that “Disneyland will never be completed […] as long as there is imagination left in the world,” and that statement still rings true today.

Guests to Disneyland rang in the park’s birthday in style with themed photo opportunities, a mini-parade led by Mickey and Minnie Mouse, and a gathering of 62 characters all joining at the train station to sing “Happy Birthday.”

Check out our video of the anniversary celebration below, which features classic characters like the Fab Five, as well as more uncommon characters like Lilo, Meeko, Jane Porter and more.