PatcheD, a Disney-inspired removable patch collection has made its debut at the Disney Parks, creating a new way for guests to express their Disney style. 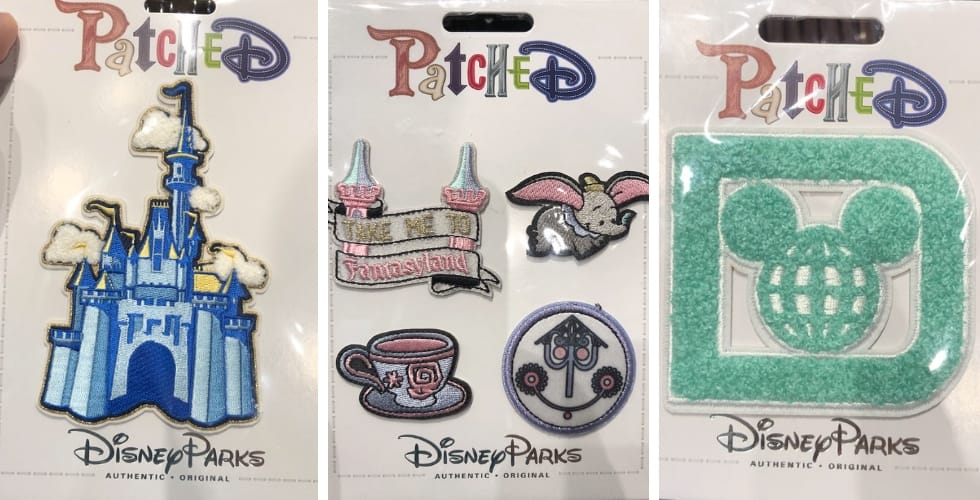 A new Disney-inspired patch series is now available at the Disney Parks.

These patches take design cues from your favorite Disney properties, including Disney Princesses, the Disney Parks, Disney/Pixar’s Coco, and more. 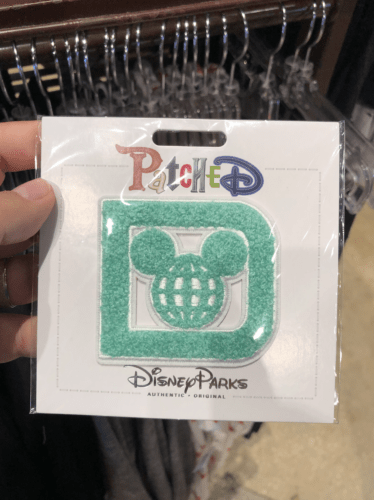 A patch inspired by the classic WDW logo. 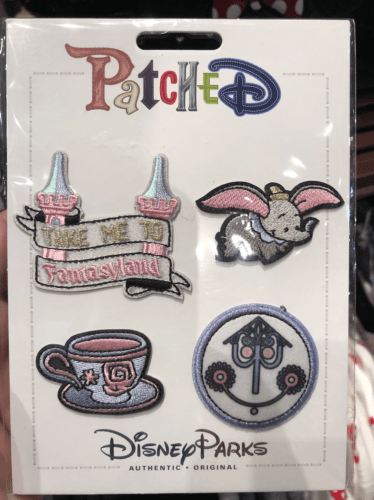 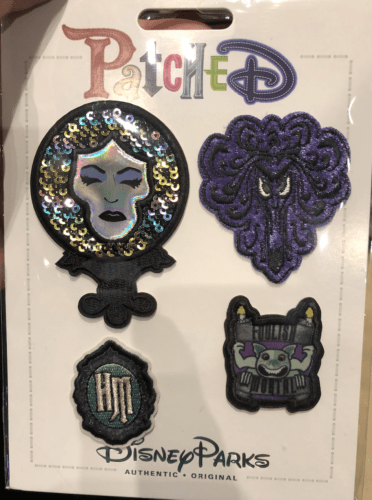 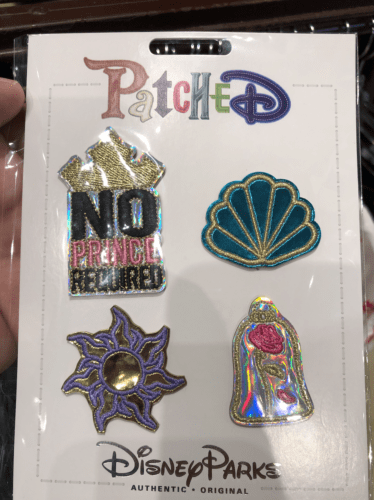 The patches can be applied temporarily with adhesive backing or permanently through sewing, based on the wearer’s preference. 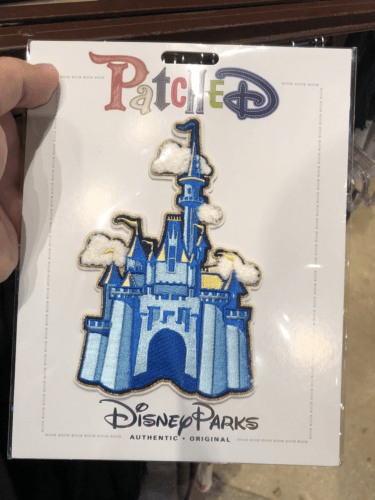 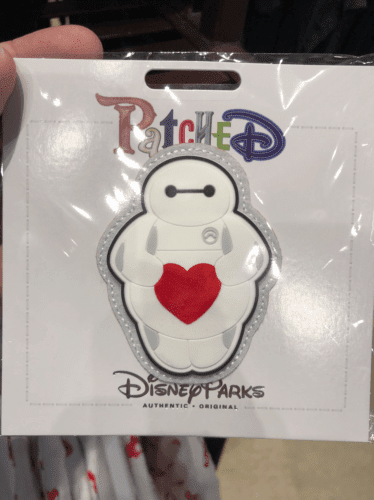 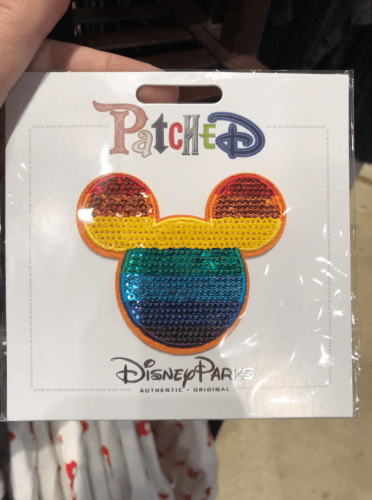 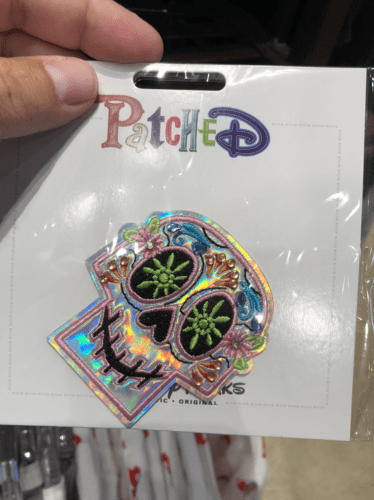 You can pick these up for yourself in Walt Disney World’s Disney Springs at both DisneyStyle and Tren-D in Disney Springs. Currently, these are not available for purchase on shopDisney. 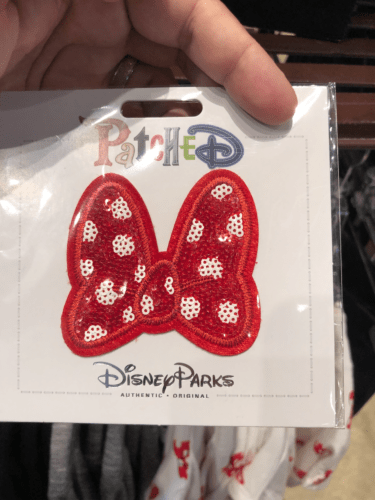 To check out other Disney-inspired merchandise, head to shopDisney.com.