The most wonderful time of year is taking over ABC and Disney Channel with star-studded holiday specials as the Disney Cruise Line and Disney Parks transform into winter wonderlands. 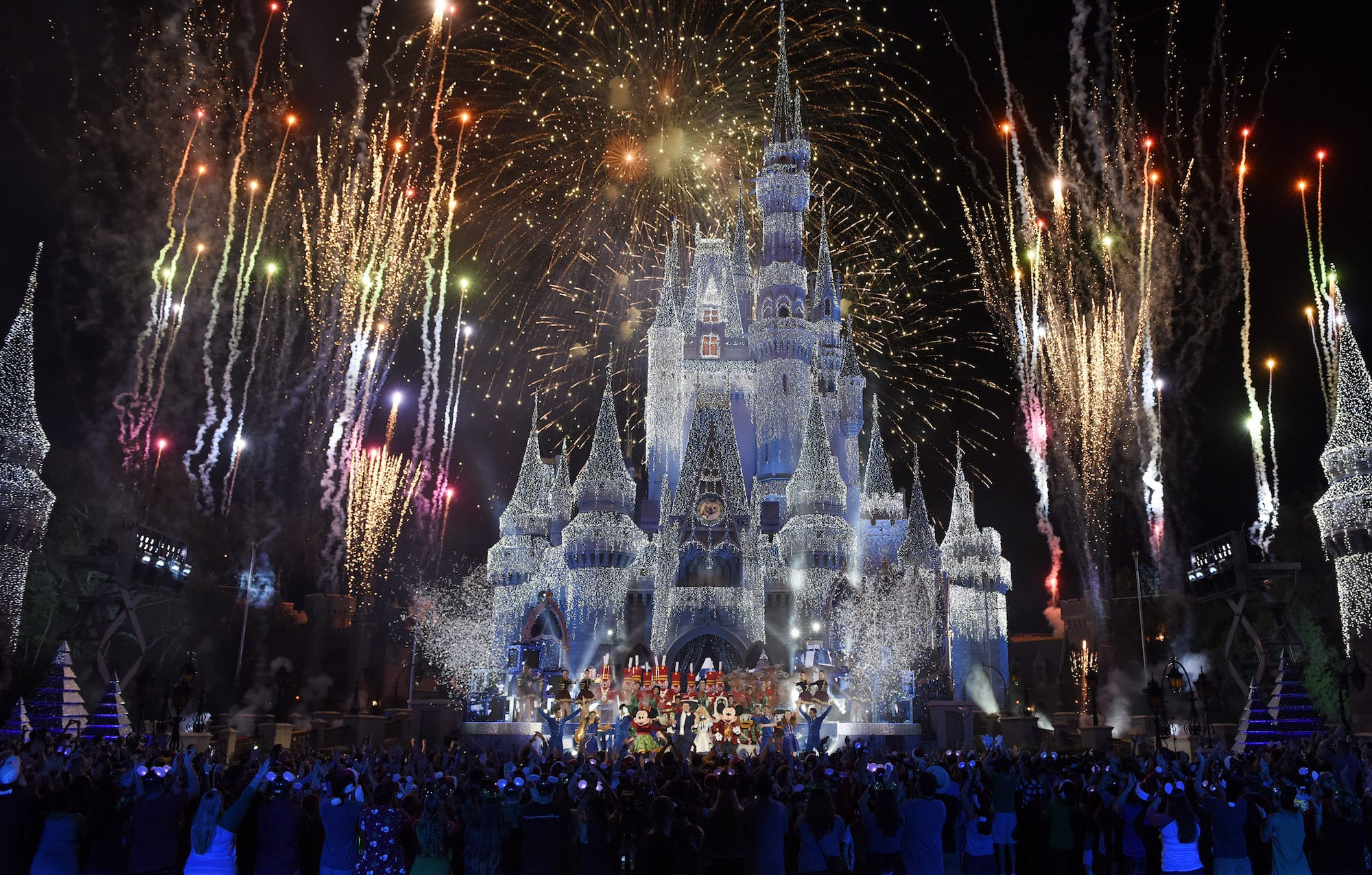 Celebrate the magic of the holidays with the Disney Parks, ABC, and Disney Channel.

During the specials, viewers will get exclusive looks at upcoming attractions and experiences coming to the Walt Disney World and Disneyland Resorts, as well as catch fun musical performances.

The fun begins with ABC’s “The Wonderful World of Disney: Magical Holiday Celebration” on Thursday, Nov. 29 from 9-11 p.m. EST; and “Disney Parks Presents a 25 Days of Christmas Holiday Party” on Friday, Nov. 23 in the DisneyNOW app before it airs on Saturday, Dec. 1 at 8:00-8:30 p.m. on Disney Channel. Then, as part of ABC’s programming event, “25 Days of Christmas,” the “Disney Parks Magical Christmas Day Parade” will air Christmas morning, Tuesday, Dec. 25 at 10 a.m. EST.

Joined by Disneyland host Jesse Palmer, this holiday kickoff event will feature musical performances and magical Disney moments, including a castle lighting spectacular from Disney Parks around the world – traveling from Florida and California to Paris, Shanghai and Hong Kong.

Plus, catch a special interview with Lin-Manuel Miranda about the upcoming “Mary Poppins Returns,” in theaters Dec. 19.

Stanley and Giambrone will take viewers behind-the-scenes of Lightning McQueen’s Racing Academy, coming to Disney’s Hollywood Studios in 2019. This new experience will bring guests face-to-face with Lightning himself.

This holiday season, the Disney Parks will celebrate as hosts Jordan Fisher and Sarah Hyland share in this holiday tradition with families around the world. Co-hosted by Jesse Palmer, this Christmas Day celebration will feature the Christmas Day parade, special musical performances, celebrity guests and family stories to celebrate the time of year.