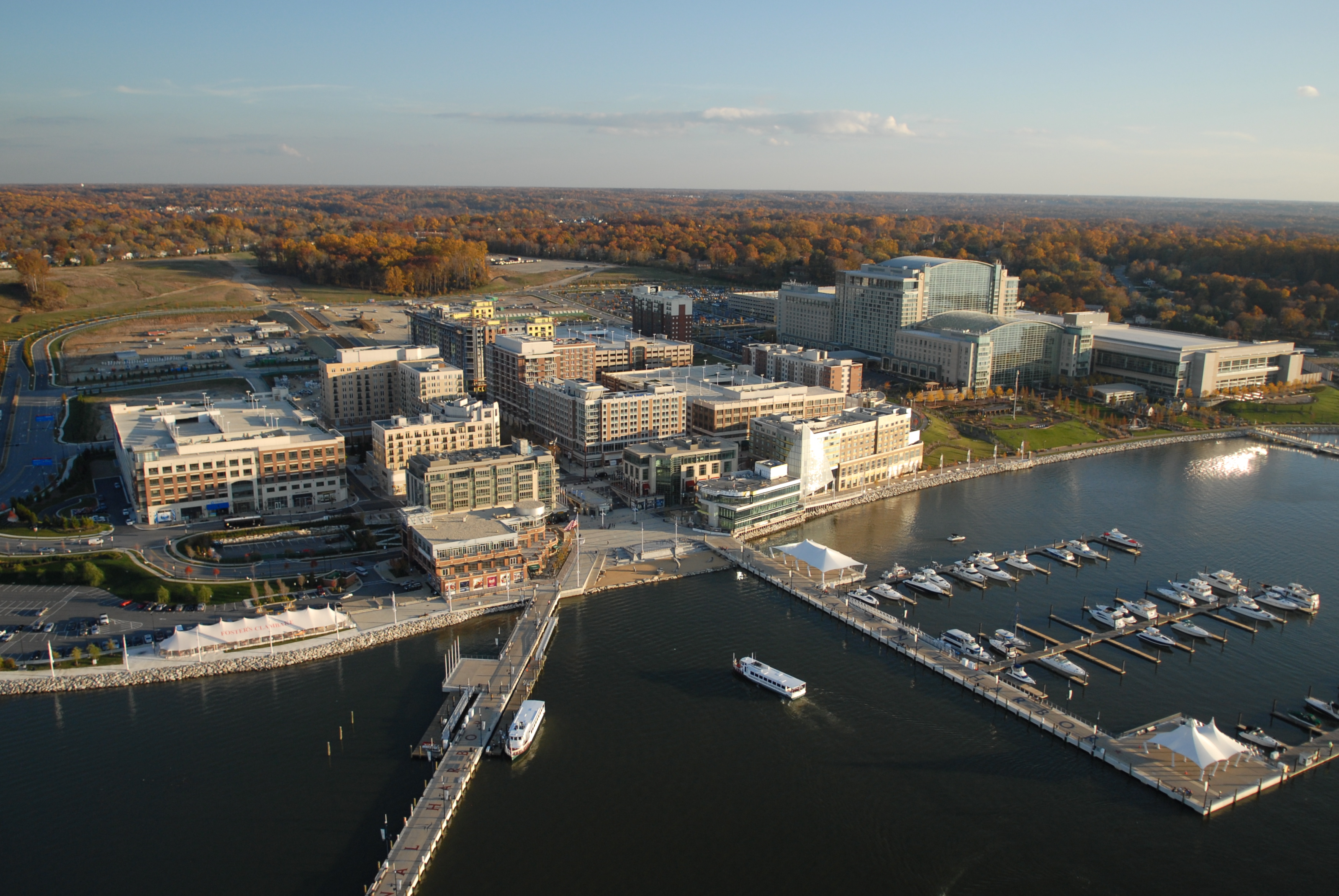 The Peterson Companies announced today the sale of land at its National Harbor development near Washington, DC to Walt Disney Parks and Resorts. Disney is considering using the 15-acre site overlooking the Potomac River in National Harbor, MD as the location for a resort hotel for families and others visiting the National Capital Region.

“We’re thrilled Disney has decided to invest in National Harbor,” said Milton V. Peterson, chairman of the Peterson Companies. “Disney is the top family entertainment company in the world, and its purchase is a great vote of confidence in the future of National Harbor and the Washington area as a top family tourism destination.”

The new resort hotel would be one of Disney’s stand-alone resort hotels separate from the Disney theme parks. This new resort hotel, like the project under construction in Hawaii, will be in a prime geographic location and will provide guests with the same comfort, fun and amenities for which Disney is famous. 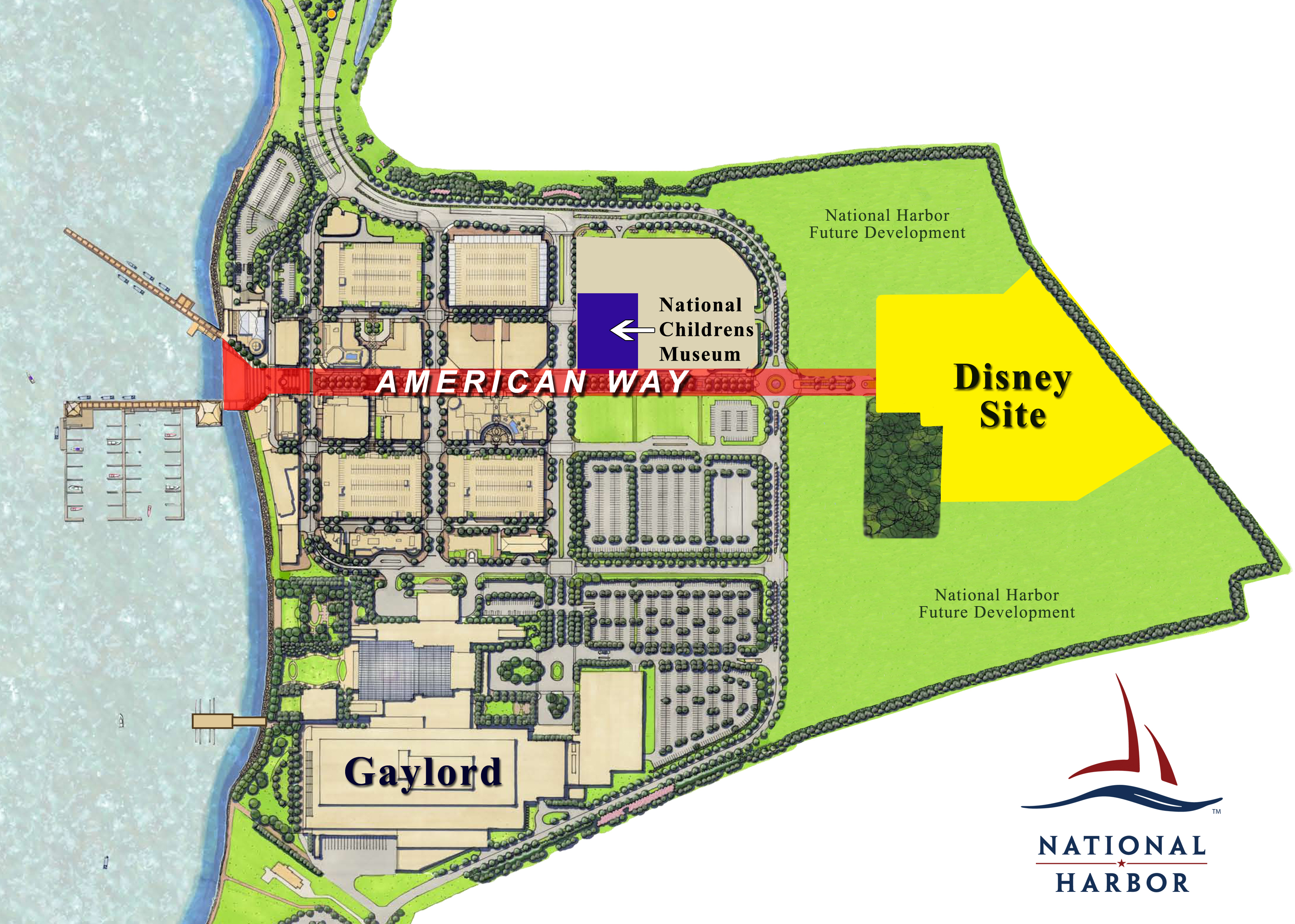 “As we began identifying possible locations to grow our business, the Washington, DC area immediately jumped to the top of the list,” said Jay Rasulo, Chairman of Walt Disney Parks and Resorts. “National Harbor offers an array of entertaining activities for regional visitors, but it is also a family-friendly base camp, from which visitors from around the world can explore the stirring sights and inspirational stories of our nation’s capital. We believe National Harbor has the unique opportunity to offer a new level of family-friendly hospitality.”

Disney purchased the Maryland property from the Peterson Companies for $11 million.

Rising from the banks of the Potomac River in Prince George’s County, MD., National Harbor is a new 300-acre destination waterfront resort. With six hotels and 3,000 rooms, National Harbor features the Gaylord National Resort & Convention Center. Many attributes include the tree-lined avenue American Way, public art including “The Awakening” sculpture by Seward Johnson, shops and offices, numerous high rise residences and the largest marina on the Potomac River. It is also the future home for the new Cesar Pelli-designed National Children’s Museum. The master developer for National Harbor is The Peterson Companies, one of the largest privately owned development companies in the greater Washington area specializing in large mixed use developments.

My wife and I think this will be a big hit! We loved washington so much that we’ve written our own city guide after our trip to DC. We have loads of info on making the most of the city’s culture… Washington City Guide

great news, I love the area and the impact of this mega construction.