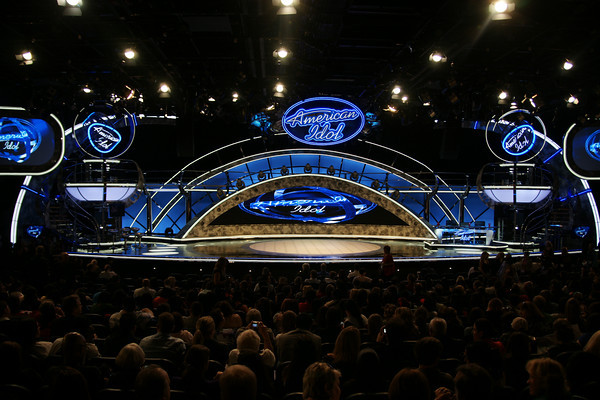 LOS ANGELES (AP) — Kris Allen or Adam Lambert won’t just be crowned the next “American Idol” — one of them is going to Disney World.

Whichever singer wins will shout the famous phrase “I’m going to Disney World!” in a commercial airing after the show’s Wednesday finale. He’ll also croon “When You Wish Upon A Star” in the spot.

Disney said a camera crew will capture the celebratory pronouncement on the Nokia Theatre stage moments after “Idol” host Ryan Seacrest announces the champion’s name. The Fox competition is down to Allen, a 23-year-old college student from Conway, Ark., and Lambert, a 27-year-old theater actor from San Diego.

The “Idol” tie-in relates to the “American Idol” attraction that opened at Walt Disney World in Orlando, Fla. this year.

Last year’s “Idol” winner David Cook starred in a similar commercial. Earlier this year, an attraction based on “Idol” opened at Disney’s Hollywood Studios theme park. Disney licensed the rights to create the attraction, which allows allow guests to audition and perform before a live studio audience, from “Idol” co-producers 19 Entertainment and FremantleMedia.