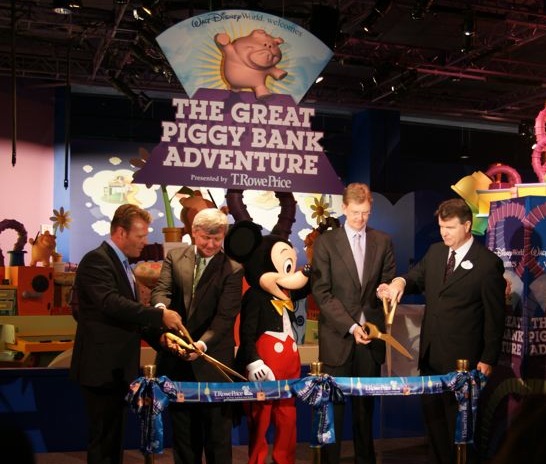 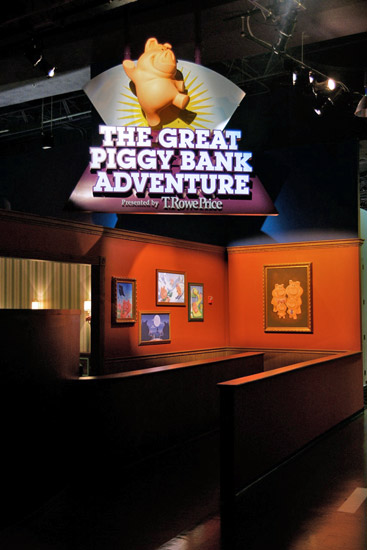 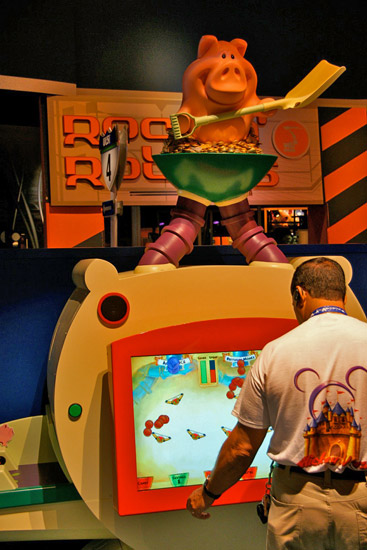 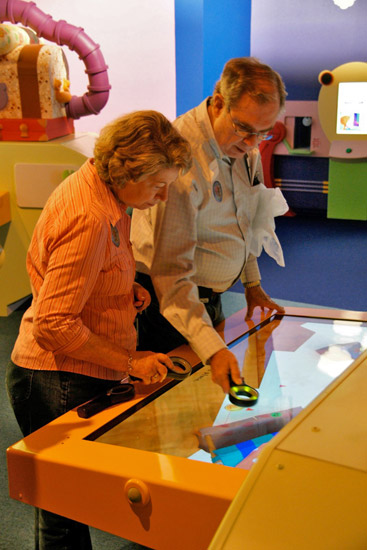 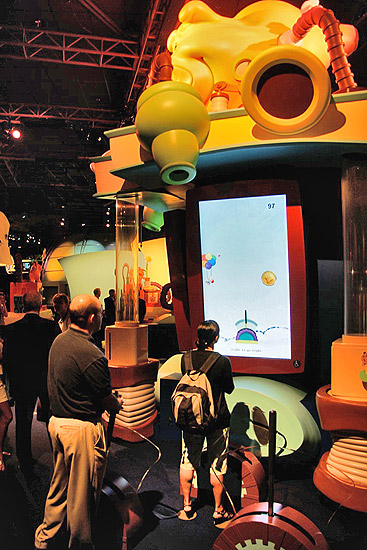 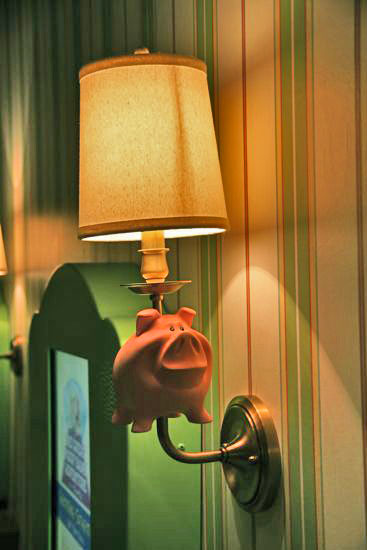 Is it just me, or does it appear that Mickey is giving us a big cartoon finger in that photo? 😀

I don’t think Mickey has enough fingers to do that even if he wanted to. But to keep Mickey’s integrity, I swapped out the photo.