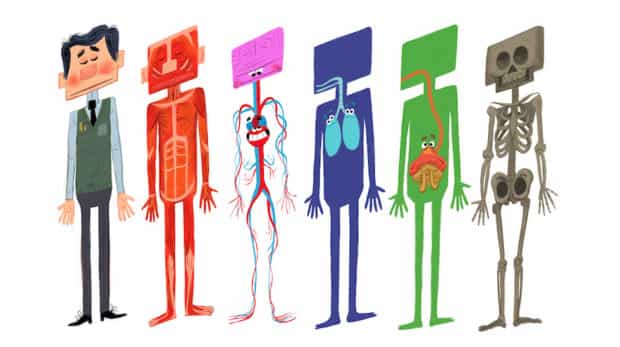 It’s finally November, which means Disney fans are in the final countdown towards the release of Disney’s newest animated feature, “Moana”. But if there is one thing I find as equally exciting as a new Disney movie, it’s a new Disney short!

The Walt Disney Animation Studio has been creating animated short films long before they began creating full-length feature films. In the past two decades, they have begun to follow Pixar’s tradition of releasing a new animated short before each new animated film. “Moana” is no exception and will be preceded by a new short titled “Inner Workings”. Now, at first, the story of a man whose thoughts, desires, and actions are controlled by his organs and body parts may sound similar to Pixar’s recent feature production “Inside Out”, but trust me, “Inner Workings has a very different message and style. 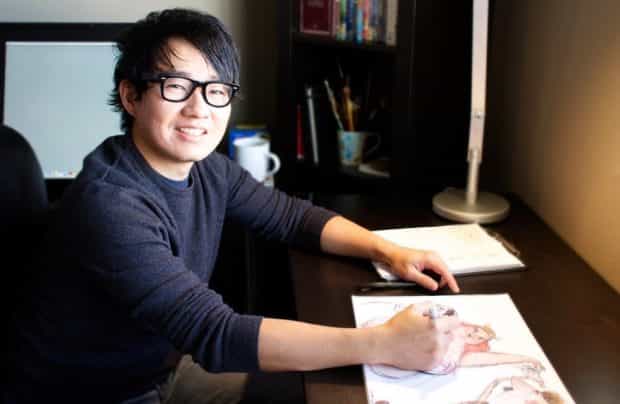 Directed by Disney story artist, Leo Matsuda, “Inner Workings” is a story about the daily struggles between our responsible brains and our spontaneous hearts. The main character of the short is an ordinary man (Paul), with an office job, who’s the brain has to tame the wild desires of his heart every single day. He starts off his day eating a healthy, balanced breakfast, even though his heart craves pancakes. His brain stops his heart from talking to a cute sunglass saleswoman on the walk to work. And his brain keeps him at his desk, although his heart would rather he be at the beach. In the end, our lead realizes that life requires a balance between your head and your heart, and only listening to one will leave you unsatisfied.

The main players of “Inner Workings” are Paul’s organs. The brain is arguably the main character, followed by the heart, the lungs, the stomach, and even the bladder. These body parts influence not only the action of the short, but the atmosphere, style, and art as well. For example, the world the brain feels comfortable in (the office) is square, rigid, and organized. Even the wheels on the office chairs are square. The world of the heart is curvy, fun, and colorful. Matsuda explains that ’80s era encyclopedia body graphs were another inspiration for the art style in his short, as were various types of fish, which inspired the velvety texture applied to the organs. Matsuda is also a long-time fan of Disney animator Ward Kimball and French filmmaker Jacques Tati, both of whom inspired this short. 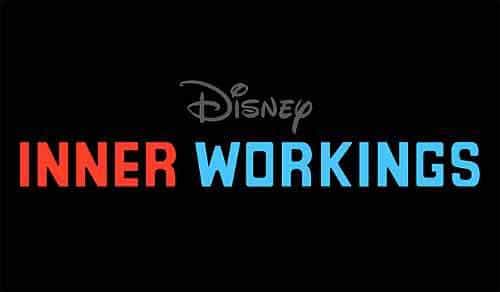 Overall, “Inner Workings” has all of the elements needed for a perfect Disney short film – comedy, inspiration, and a valuable lesson, all brought together by fantastic visuals. I look forward to seeing this short again when “Moana” is released on Nov. 23, 2016. I’m sure all of you will enjoy it immensely.

Movie Review: Take a fascinating trip into the many universes of Doctor Strange

Theater Review: The curious incident of the play at the center: Bring your imagination

Inner workings is the biggest load of crap I’ve seen. What makes you think a kid would even understand this movie or would even want to watch it. It was garbage