On July 25, Orlando International Airport (MCO) announced via Twitter that their Magic of Disney store near the security area of Gates 1-59 was closing that evening to make way for an upcoming checkpoint expansion. 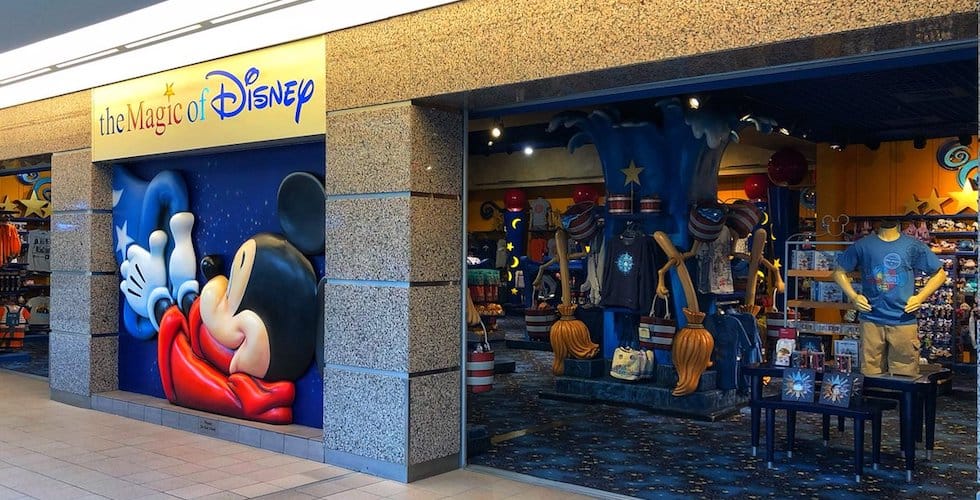 The Magic of Disney store is now closed, but more magic is on the way for 2019. Photo courtesy of Orlando International Airport.

The announcement was immediately followed up by the reveal that a brand-new Disney store would be coming in early spring 2019. This new Disney store will be located at the end of the terminal, across the hall from the former store’s location.

Good news though, Disney fans. More magic is coming and a brand new Disney store is expected to arrive on that end of the terminal in early spring 2019. ✨

Until this new store opens, guests can visit Disney’s Earport for all their Disney shopping needs, located near the Hyatt atrium.