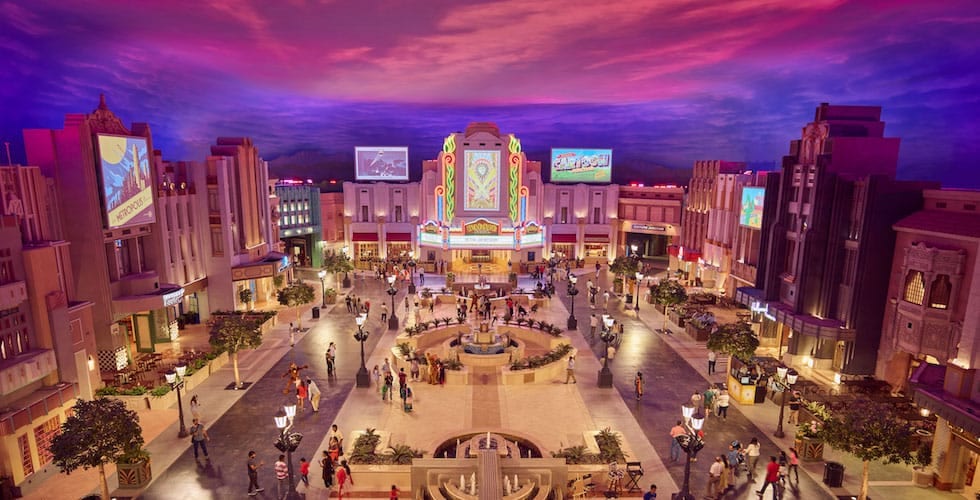 The official inauguration ceremony took place in the Warner Bros. Plaza section of the park and included the first performance of the Warner Bros. Cinema Spectacular, a show that brings Warner Bros.’ film library to life. Guests were also able to enjoy festive celebrations featuring the park’s characters. 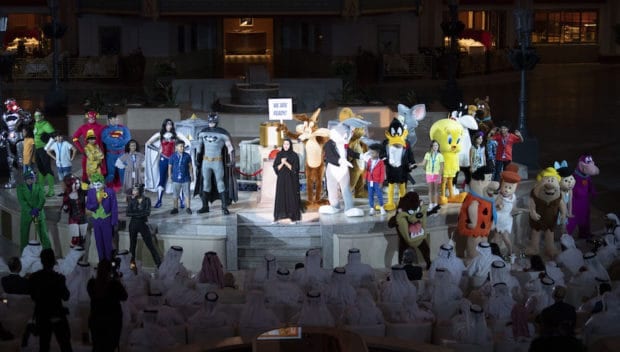 A look at the park’s inauguration ceremony.

“It is with great pride that we open Warner Bros. World Abu Dhabi on Yas Island […] This is a milestone moment for us as we continue to cement Abu Dhabi’s positioning as one of the world’s leading family and tourism destinations,” said H.E. Mohamed Khalifa Al Mubarak, chairman of Miral, park developer. “I am confident that the addition of this theme park to our already rich portfolio will further enhance Yas Island’s offering.” 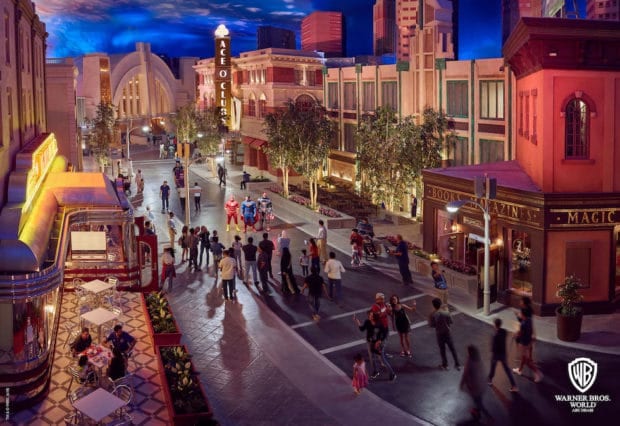 A look at Metropolis. 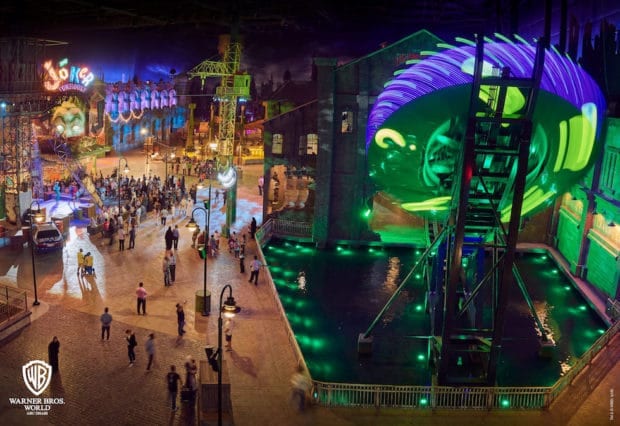 The park is comprised of six themed lands, each uniquely designed to immerse guests into the worlds they’ve seen in movies, television, and comic books. The lands include DC’s Metropolis and Gotham City, as well as Bedrock, Cartoon Junction, Dynamite Gulch and Warner Bros. Plaza. 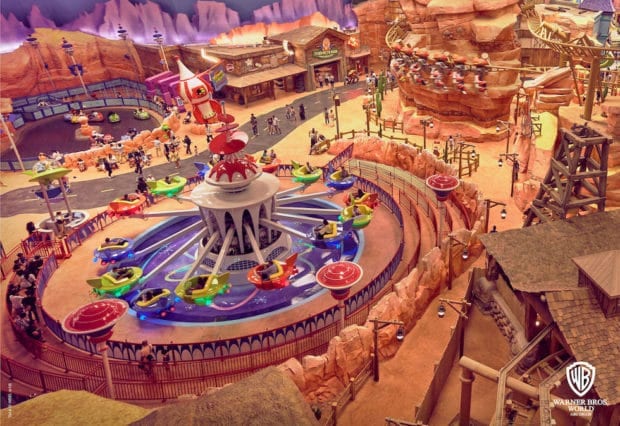 A peek into Dynamite Gulch. 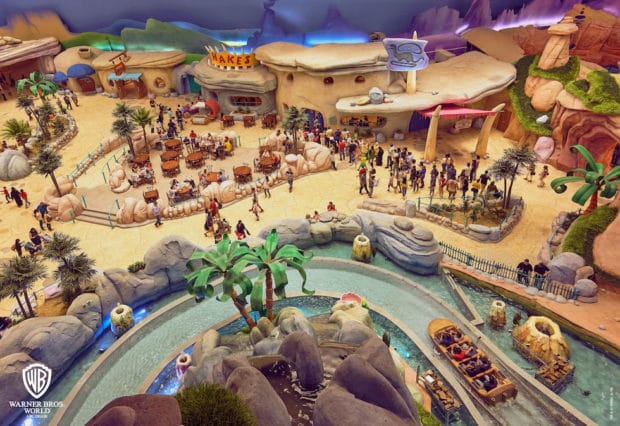 A look into the town of Bedrock. 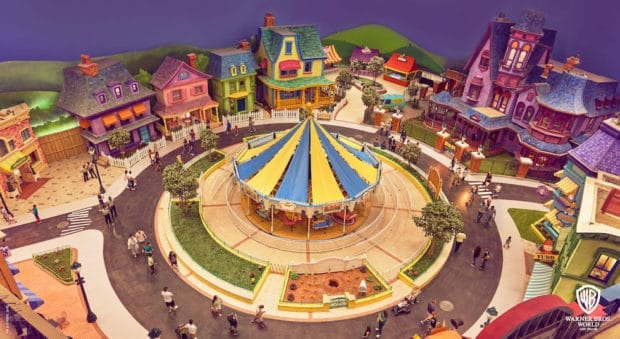 A peek into the sixth themed land, Cartoon Junction.

Have breakfast with Santa at Catal Restaurant in Downtown Disney