Lego has announced a new themed set that’s sure to be at the top of every “Harry Potter” fan’s wish list: a Hogwarts Castle set, made of 6,020 pieces, making it Lego’s largest “Harry Potter”-themed set to date. 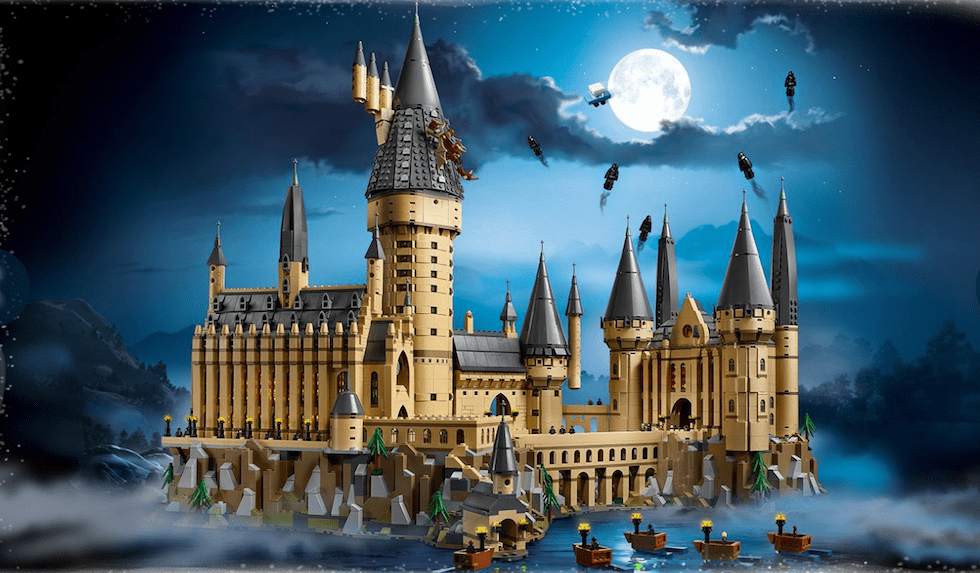 This new Lego Hogwarts Castle set is what wizard dreams are made of.

This new castle set includes four minifigures of the school’s original four founders, 27 microfigures, the Whomping Willow, Hagrid’s hut, five boats, and even the castle itself is filled with rooms from throughout the film series, including the Chamber of Secrets, Snape’s Potions classroom, and Dolores Umbridge’s pink office. 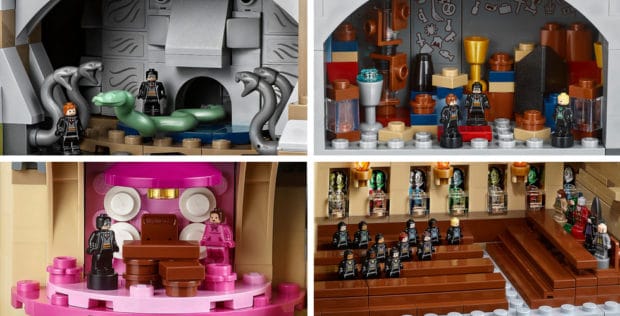 A few of the rooms found in this Hogwarts Castle set.

In comparison to the previous 1, 290-piece Hogwarts Lego set, this model will feature a larger-scale version of the castle and include Ron Weasley, who was not included in the discontinued set. However, this set costs more than its predecessor, coming in at $399.99.

Fans can get their hands on this massive Hogwarts Castle set starting Sept. 1, though Lego VIPs can get theirs as early as Aug. 15.

To learn more about this set, visit Shop.Lego.com.

You can own a full-sized replica of...

Movie Review: ‘Frozen’ will be among your...