A scorching summer heatwave has blanketed the nation, which has left Madame Tussauds Orlando no choice but to have their Justin Bieber figure shed his two shirts. 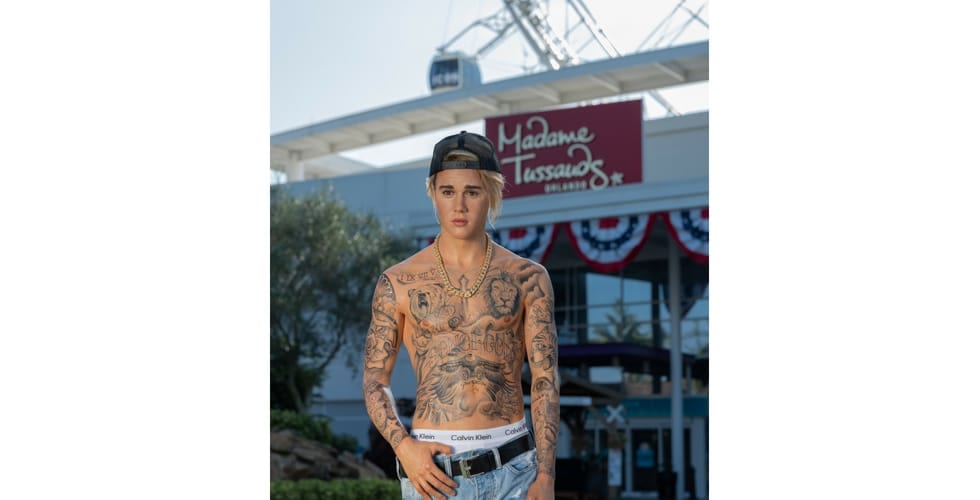 Catch this shirtless Bieber figure while you can at Madame Tussauds Orlando. 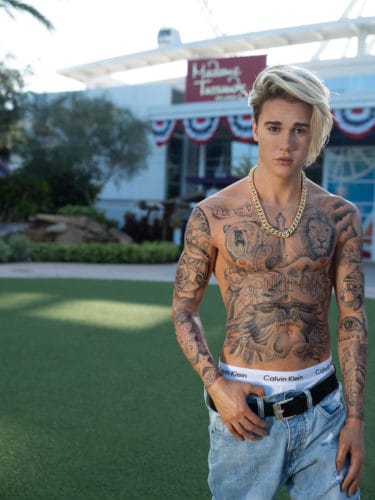 This is one last chance for fans to get their hands on one of the world’s most eligible bachelors before he’s officially “off the market.” The now-shirtless figure also showcases Bieber’s multiple chest tattoos, which took over 100 hours of work with tattoo artist Keith “Bang Bang” McCurdy to replicate.

Don’t miss out on this shirtless sighting – you won’t “belieb” your eyes when you see it.

To learn more about Madame Tussauds Orlando’s other offerings, and to purchase tickets, visit MadameTussauds.com/Orlando.