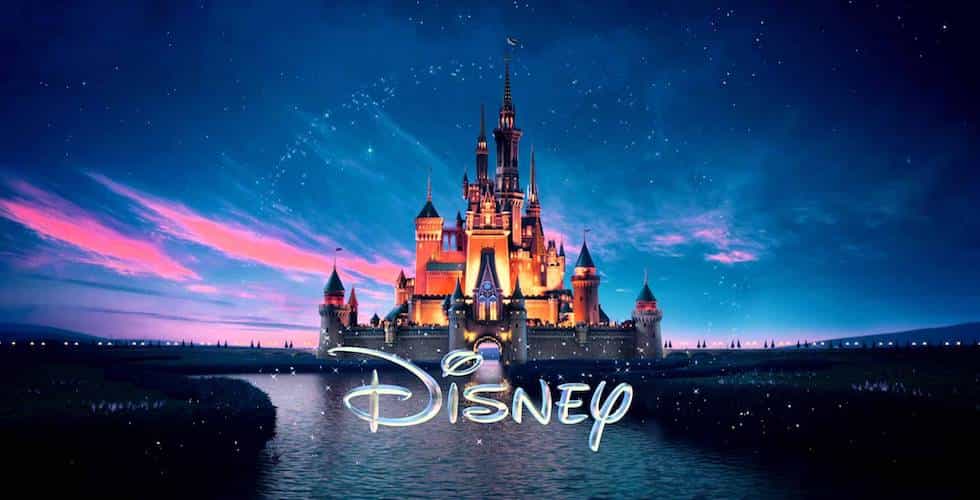 Disney has updated their feature film release calendar to include many highly-anticipated titles, such as “Star Wars: Episode IX” and “The Lion King” live-action remake.

Disney has shaken up the motion picture world once again, as they have announced all upcoming titled and confirmed feature film releases from The Walt Disney Studios from 2018 through 2020.

For 2018, Marvel fans will receive “Black Panther” on Feb. 16, “Avengers: Infinity War” on May 4, and the long-awaited “Ant-Man and the Wasp” on July 6. Disney live action films for 2018 will include “A Wrinkle in Time” on March 9, “Magic Camp,” starring Steve Martin on April 6, the untitled Han Solo “Star Wars” anthology film on May 25, a live-action remake of “Mulan” on Nov. 2, and “Mary Poppins Returns,” starring Emily Blunt and Lin Manuel-Miranda on Christmas Day.

The only animated films that have been announced for 2018 are Pixar’s “The Incredibles 2” on June 15, and Walt Disney Animation Studios’ “Ralph Breaks the Internet: Wreck-It Ralph 2” on Nov. 21, which was originally scheduled for March 18, 2018.

In 2019, the lineup gets even bigger, with “Captain Marvel,” starring Brie Larson on March 8. “Avengers 4,” which previously titled as “Avengers: Infinity War – Part II,” will be released on May 3. The holiday release trend for recent “Star Wars” main films breaks when “Star Wars: Episode IX” comes out on May 24. Pixar’s “Toy Story 4” is set for June 21. The much-anticipated live-action remake of “The Lion King,” starring Donald Glover as Simba and with James Earl Jones reprising his role as Mufasa, will roar into theaters on July 19.

The biggest announcement for 2019, naturally, is the return of Anna, Elsa and Olaf in “Frozen 2,” which is due out on Nov. 27 for the Thanksgiving season.

2020 has only two confirmed major film releases as of yet, with the first being the still-untitled “Indiana Jones 5” sequel, out on July 10. Stephen Spielberg has been confirmed to direct, and Harrison Ford is set to return as well.

The second confirmed 2020 feature film release is “Gigantic,” Walt Disney Animation’s take on the classic story of “Jack and the Beanstalk,” which will hit theaters on Nov. 25. “Gigantic” will feature music written by Robert Lopez and Kristen Anderson-Lopez, the unforgettable team behind the music of “Frozen.”

The Incredibles 2 is definitely in my top 10 but looking forward to Avengers Infinity War and Black Panther the most.