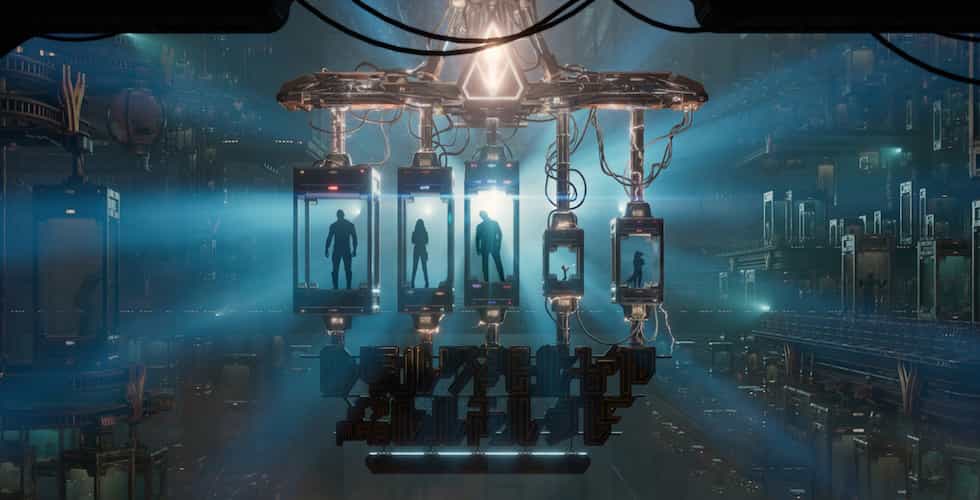 Guardians of the Galaxy – Mission: BREAKOUT! will feature one of six classic songs during the ride experience.

Fans of “Guardians of the Galaxy” know that the films are characterized by the classic rock and pop songs used in the film’s soundtrack, thanks to Star-Lord’s awesome mix tape. This is no different when it comes to the new attraction at Disney California Adventure, as Guardians of the Galaxy – Mission: BREAKOUT! will feature one of six classic songs during the ride experience.

Each song will be accompanied by a different, random drop sequence as well as a different version of the escape scenario, in which riders help Rocket Raccoon save the Guardians from being trapped in The Collector’s Fortress.

The Walt Disney Imagineering team worked with a long list of almost 100 songs before narrowing down the list to six.

“A strong identifiable back beat and a memorable hook were key points,” said John Dennis, the Executive Creative Director of Music with Walt Disney Imagineering. “For example, ‘Free Ride’ has an iconic guitar hook to open the song, a killer bass line in the verse and, in the chorus, the backing vocals have this great ascending line. The rock ‘n’ roll music playing on board the ride is just plain fun. The songs, each paired with its own ride profile, give us six unique experiences.”