Disneyland Paris has announced that Electroland will return in 2019, thanks to the success of this year’s edition of the event. 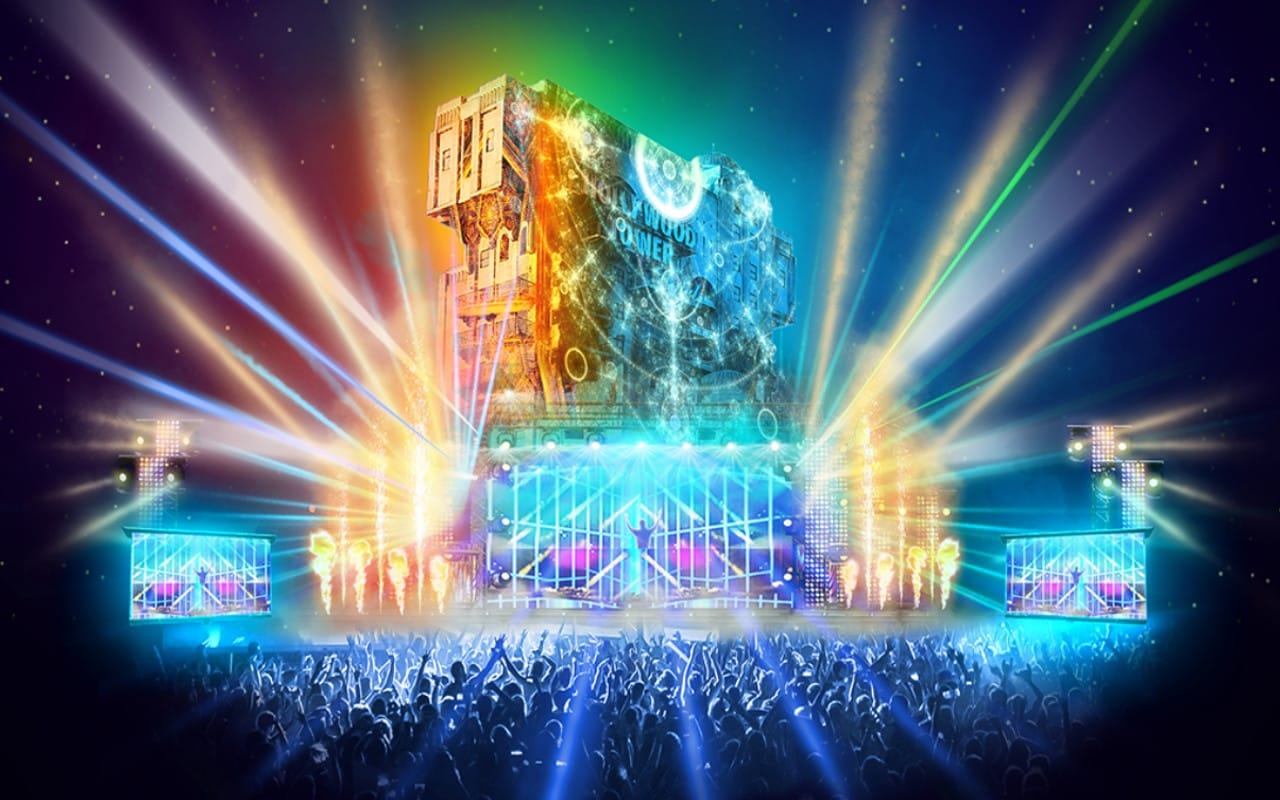 Disneyland Paris has confirmed that Electroland will return in 2019 after this year’s successful event.

Belgium’s Henri PFR, the French DJ Klingande, and Bob Sinclar helped the crowds dance the night away with their tunes, while special effects were projected on the Hollywood Tower Hotel.

The evening came to a close with German DJ Robin Schulz, and a surprise visit from Star-Lord and Gamora of Marvel’s Guardians of the Galaxy.

“Electroland is a unique experience for music lovers and Disneyland Paris fans alike. It’s an opportunity to enjoy a world-class music festival in a one-of-a-kind setting,” said Gustavo Branger, vice president of Disney Business Solutions and Special Effects for Disneyland Paris. “Electroland is part of a growing list of upcoming special events like the runDisney weekend, Disney Loves Jazz Festival and Rendez-vous Gourmand that attract both new and repeat guests. These events give them the opportunity to enjoy their favorite resort in a brand-new way.”

For the first time, Electroland continued on for a second night, kicking off with the British saxophonist Lovely Laura and her DJ husband, Ben Santiago. Switzerland’s Mosimann, Holland’s Afrojack and DJ duo Dimitri Vegas and Like Mike closed out the night with their electric sets.

“It’s very special. I’ve always been a fan of Disneyland, and being able to play here is a combination of dreams coming true,” said Afrojack. “The audience was hard party people that jumped a lot. I never dared to expect something like that. It was une grande fête [one big party].”

Fans of the Avengers were again treated to a special appearance at night’s end, this time from Thor and his brother, Loki.

To learn more about Electroland, and to plan for next year’s event, visit DisneylandParis.com.

Water lilies seem too big to be...

‘Christmas in The Wizarding World of Harry...