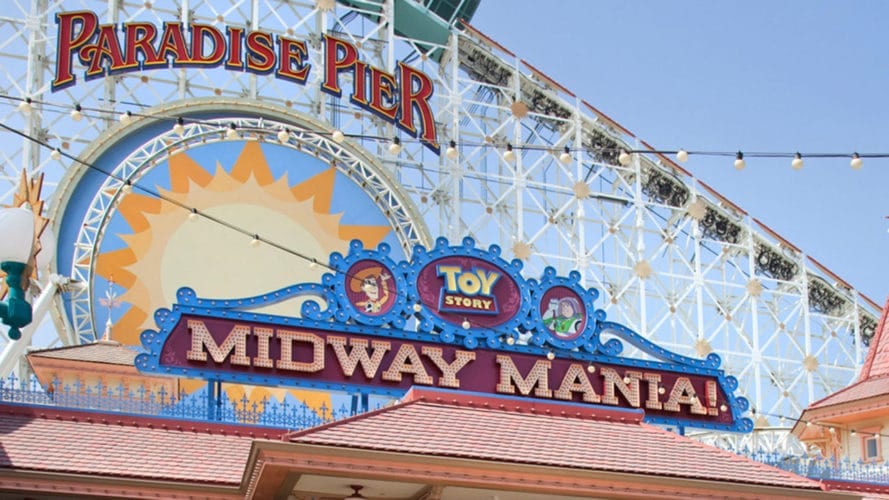 The paper-only FastPass system guests at the Disneyland Resort have become used to will soon see some big changes, because a new Disney MaxPass paid smartphone-based ride reservation option is coming, along with two important new FastPass-eligible attractions.

FastPass, the free service that allows guests to reserve a timed entry window for a Disney theme park attraction instead of standing in a standby queue, currently operates at the Disneyland Resort as a paper-based system. At present, all Disneyland guests must use FastPass-dispensing kiosks located outside participating attractions, instead of using smartphone apps to make advance reservations as Walt Disney World guest can do.

Later in 2017 (at a date yet to be announced), Disneyland will introduce Disney MaxPass, an optional extra-cost service that will permit Disneyland guests to retrieve FastPass return times through the official Disneyland app for Apple and Google devices, without having to physically secure paper tickets from their preferred attraction. Disney MaxPass will initially cost $10 per guest, per day; pricing for Annual Passholders to purchase MaxPass by the day or year has yet to be announced. The MaxPass also includes unlimited digital downloads of PhotoPass pictures on the day of purchase, including character encounters and on-ride images.

UPDATE: June 21, 2017 – To get ready for the MaxPass system, guests at Disneyland parks now need to scan their admission ticket to enter the FastPass queue. They will still need to get a paper FastPass ticket to reserve their FastPass time.

All Disneyland FastPasses will still only be for same-day reservations, and limited to one FastPass per guest at a time. MaxPass users must use their ticket to enter Disneyland or Disney California Adventure before retrieving a virtual FastPass ticket, but they can secure a FastPass for an attraction in one park while physically inside the other. MaxPass users will use the same FastPass entrance as those using paper FastPasses, which will continue to be available without extra charge.

MaxPass must be purchased for each member of your party who wishes to use it, but one person may manage FastPasses for your entire group on a single smartphone. MaxPass will be assigned to your Disneyland admission ticket upon purchase, which may be done in advance of your visit.

Since Disneyland’s PhotoPass+ service currently costs $39 per day, or $78 per week, the new Disney MaxPass service seems to be a good value for small parties visiting for a day or two based on the digital picture downloads alone. It will not allow you to book FastPasses weeks or months in advance, like at Walt Disney World, but it could save some shoe leather that you might otherwise spend while criss-crossing the park for paper FastPass tickets.

The ability to get a FastPass from one park while standing in the other could be the greatest benefit for visitors with park hopper tickets, allowing users to ride Peter Pan’s Flight (a ride without FastPass) at Disneyland, while securing a FastPass for Radiator Springs Racers or Toy Story Mania in Disney California Adventure.

Who owns the Disney parks around the...