Welcomes at the Grand Floridian will now be a little less warm, because the Walt Disney World hotel’s beloved longtime greeter, Richard Gerth, has passed away at the age of 92. 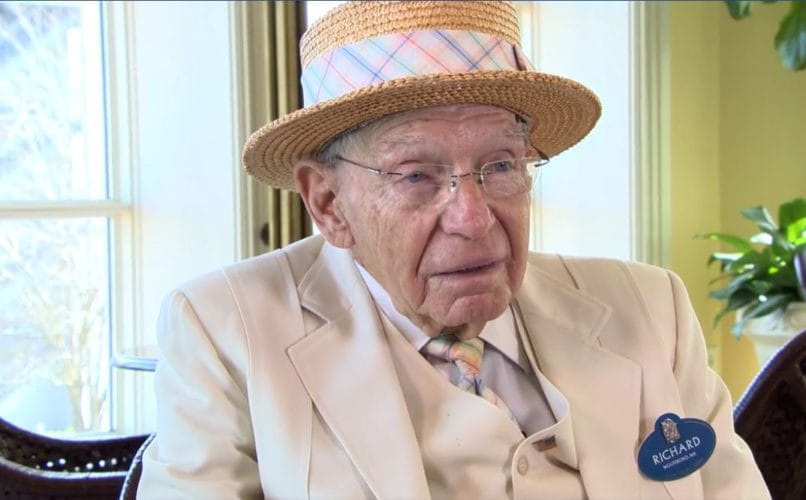 Walt Disney World cast member Richard Gerth passed away on June 7, 2018, following a battle with pneumonia and a brief stay in hospice care.

Gerth served as a greeter at Disney’s Grand Floridian Resort and Spa for nearly 30 years, starting in 1991, and earned the Disney Legacy award in 2013.

Known for his straw hat – which he would tip to welcome guests – Gerth became seen as a grandfatherly figure for visiting families, who would come back to visit and take photos with him year after year. 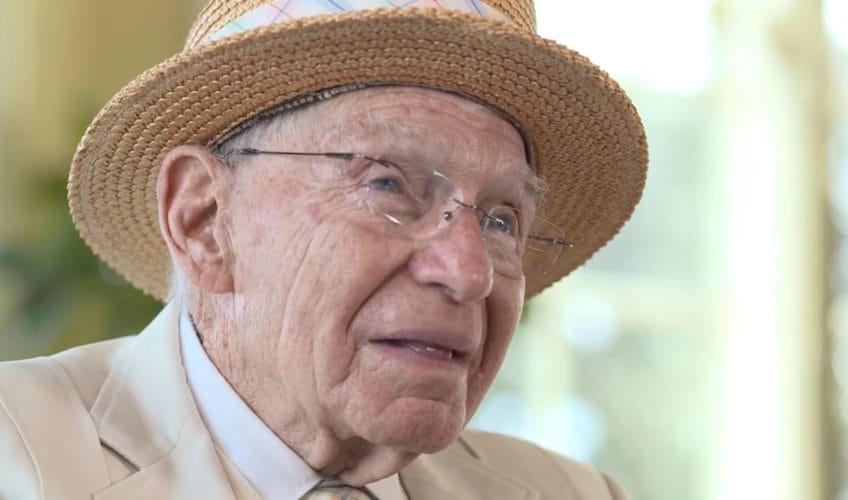 In a statement to the Orlando Sentinel, Walt Disney World president George A. Kalogridis said, “With his trademark smile, a twinkle in his eye, and a tip of his straw boater hat to everyone he met, Richard Gerth was an indelible part of millions of Walt Disney World memories, and we will all miss him greatly.”

For more information, visit the Richard Gerth Facebook page, and watch this video interview with Richard from Disney Vacation Club:

Do you have any fond memories of Richard during your visits to Walt Disney World? Share them with us in the comments below.

Roger n I would always make sure we went to see Richard. Even if we were not staying at the Foridian. He always put smiles on our faces. Disney Resort now has a huge void that will never be filled. We love you Richard n will deeply miss you. XOXO

Thank you my friend