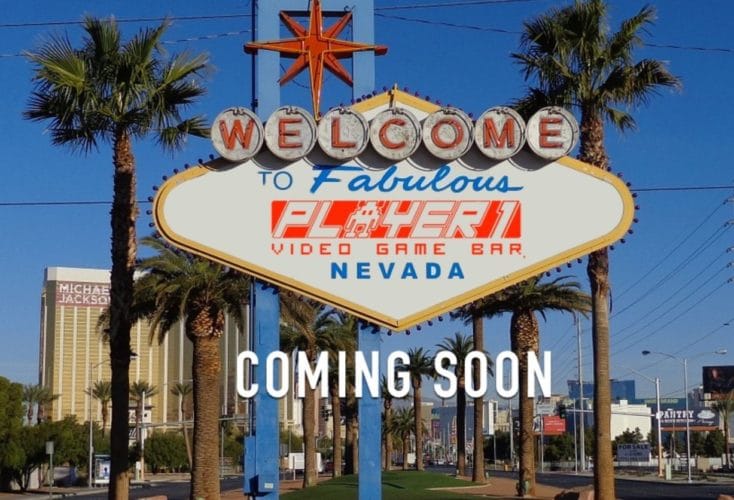 Orlando’s Player 1 Video Game Bar, the popular retro arcade lounge near Walt Disney World, has announced that they are expanding, with a new location in Las Vegas opening in the fourth quarter of 2018.

Player 1 Video Game Bar‘s new Nevada outpost is expected to debut before the end of 2018. The Vegas location was unveiled during a members-only anniversary event at Orlando’s Player 1 bar on June 7, and publicly announced with this Facebook video:

No further details as to the exact location or opening date for Player 1 Vegas have been released at this time.

Keep an eye on player1vegas.com for more information, and watch this video of the original Orlando location: