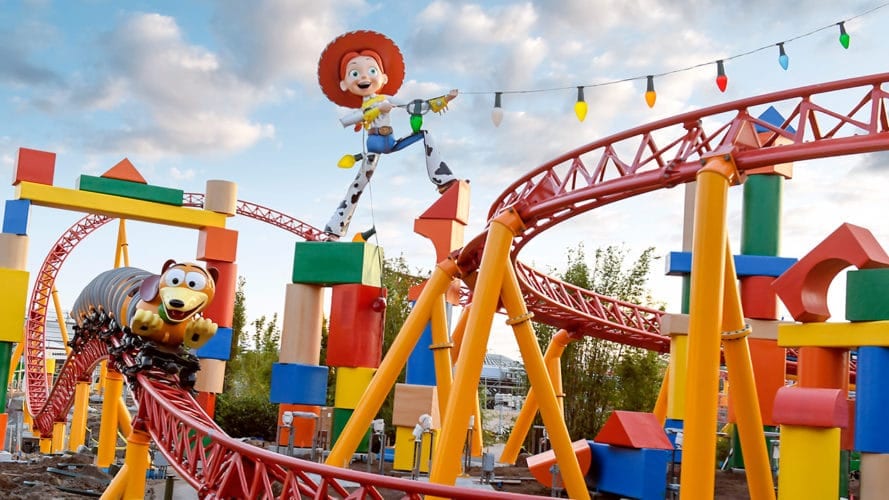 Disney’s Hollywood Studios is getting ready for the grand opening of Toy Story Land on June 30, and Disney is making changes to the park’s operating hours and Fastpass+ policies in preparation for this summer’s Pixar-craving crowds.

Disney’s Hollywood Studios (DHS) will be open from 8 a.m.-10:30 p.m. daily starting on July 1, 2018, for a limited time. During Toy Story Land’s debut period, DHS will also offer Extra Magic Hours for Walt Disney World Resort guests every morning at 7 a.m., plus one evening each week. 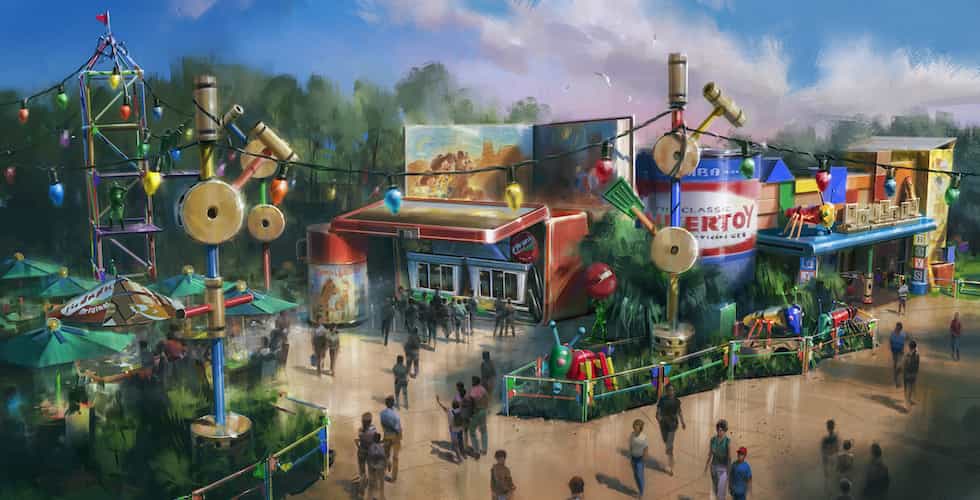 Woody’s Lunch Box will be the new quick service destination in Toy Story Land when it opens on June 30.

In addition, guests who are booked at a Walt Disney World hotel can now make Fastpass+ reservations the attractions in Toy Story Land, if they are within the 60 day window before their check-in date. Guests without hotel reservations (including annual passholders) should be able to book Fastpass+ for Toy Story Land’s opening 30 days in advance.

You will only be able to select one of the Toy Story Land attractions during your initial 3 Fastpass+ reservations. However, you may make your remaining Fastpass+ picks from any of the park’s other rides, including Rock ‘n’ Roller Coaster and The Twilight Zone Tower of Terror. 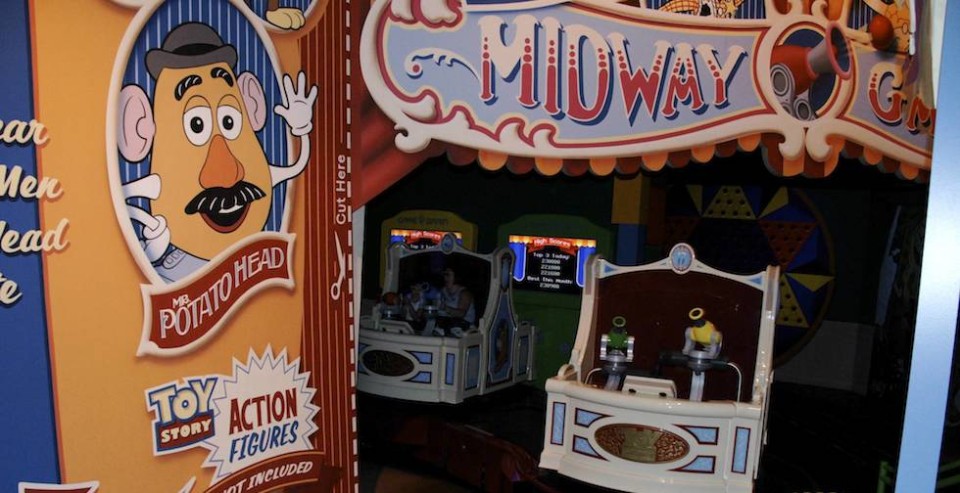 In order to prepare for Toy Story Land, the Toy Story Mania attraction has closed its Fastpass queue in order to relocate the ride’s entrance, which will found on the opposite side of the building after the expansion opens. While Fastpass+ reservations are currently unavailable, the ride is still operating with a Standby queue.

For more about Toy Story Land or to plan a trip to Walt Disney World, visit disneyworld.com or our recommended travel partner mousefantravel.com, and watch these videos about DHS’s upcoming addition:

Tips for visiting Disney’s Hollywood Studios on a...

What's happening in the theme parks for...