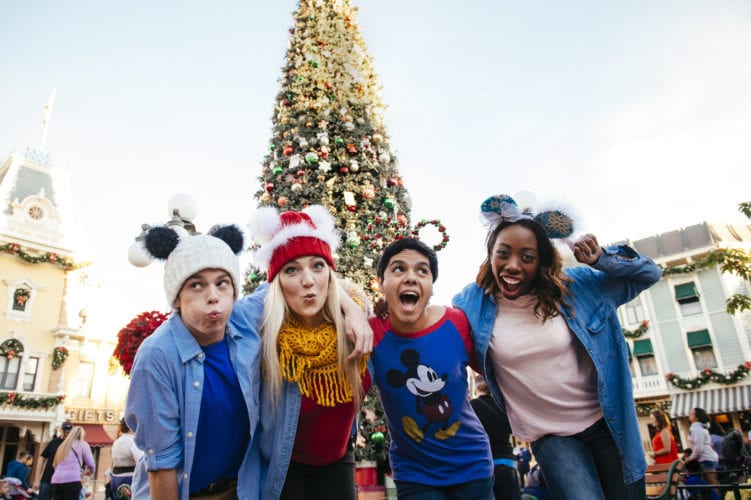 Disney Parks will donate up $1 million to Make-A-Wish for photos shared during the 2017 Share Your Ears campaign.

Disney Parks fans can help donate up to $1 million to Make-A-Wish through the 2017 Share Your Ears campaign by sharing ear hat photos online.Building on the success of 2016’s global campaign, Disney fans and Make-A-Wish supporters can once again join Disney’s Share Your Ears to help make wishes come true for children with critical illnesses.

Disney and Make-A-Wish fans around the world can unlock a donation simply by posting a photo and a hashtag. Disney Parks will donate $5 to Make-A-Wish, up to a total of $1 million, for each photo taken and shared featuring Mickey Mouse Ears — or any creative “ears” at all — with the hashtag #ShareYourEars. Photos can be uploaded to Facebook, Twitter or Instagram between now and December 25, 2017.

“We love to make magic every day at Walt Disney Parks and Resorts across the world. It’s especially meaningful when we get to work with Make-A-Wish to bring happiness to people when they need it most,” said Bob Chapek, Chairman of Walt Disney Parks and Resorts. “Last year, we were thrilled that millions of our fans joined us in support of this great work through Share Your Ears, and we couldn’t think of a better way to share the joy this holiday season than by inviting them to do it again.” 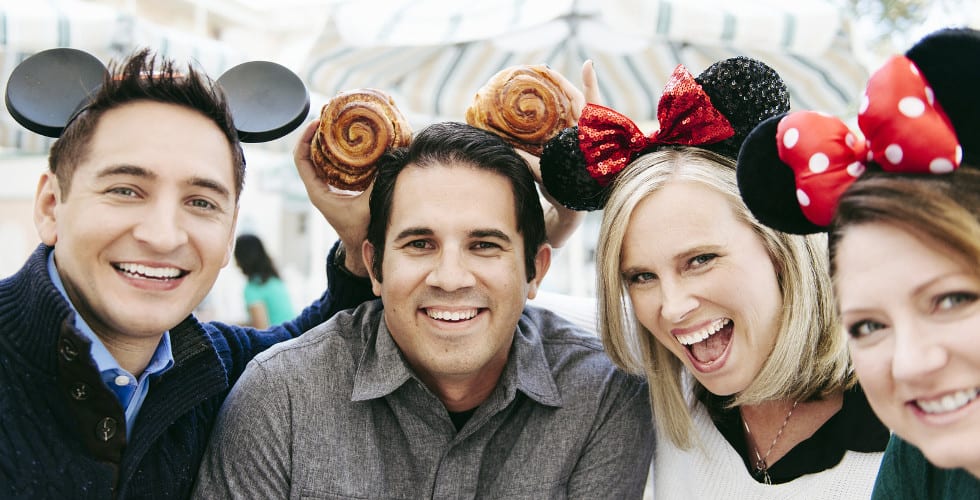 Multiplatinum recording artist and television personality Nick Lachey made the announcement during the broadcast of “The Wonderful World of Disney: Magical Holiday Celebration” on the ABC Television Network. Sporting a pair of classic Mickey Mouse Ears, Lachey took a selfie in front of the Tree of Life at Disney’s Animal Kingdom and invited fans to join him in displaying their ears.

The first #ShareYourEars in February 2016 became a viral sensation globally. In celebration of the 60th Anniversary of Disneyland and the 100,000th wish fulfilled by Disney and Make-A-Wish, millions of fans from around the world shared their ears online. Based on the response last year, Disney doubled its original $1 million donation to $2 million.

Nearly 9,000 Disney-related wishes are granted worldwide every year — including experiences at Disney theme parks, voyages on Disney Cruise Line, meetings with Disney characters and visits to TV and movie sets — making Disney the most popular request by Make-A-Wish children.

“We are thrilled to dust off our ears once again to celebrate the imagination and creativity of our wish children and supporters through Share Your Ears! Since the very beginning of Make-A-Wish, Disney has provided our wish children with life-changing wish experiences — bringing them renewed energy and strength, and uniting their families and communities,” said David Williams, president and CEO of Make-A-Wish America. Jon Stettner, president and CEO of Make-A-Wish International added, “We are so grateful to Disney, and its guests and fans worldwide, for their ongoing support. Last year, the campaign sparked a global community to come together in a fun celebration of wishes — and we couldn’t be more grateful to our friends at Disney for hosting year two of this incredible campaign!”