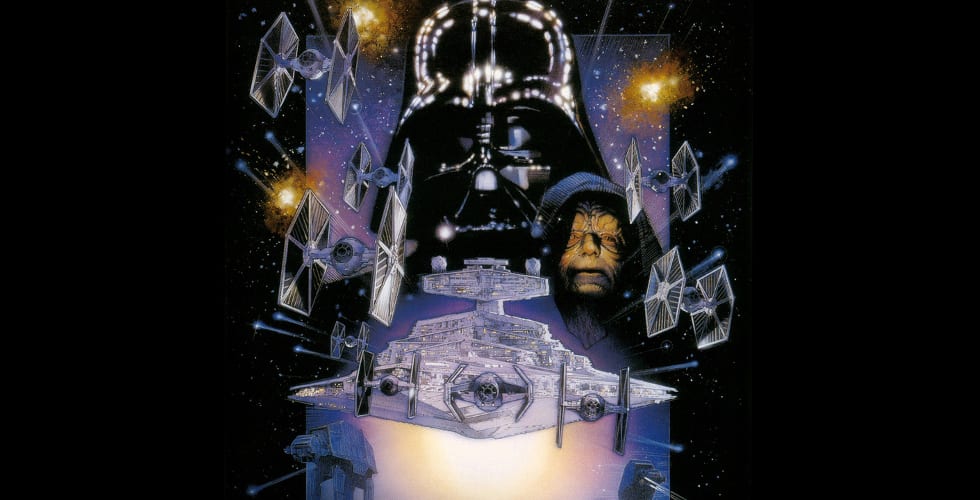 Fans of a galaxy far, far away will get to see and hear the fifth Star Wars episode performed live by a symphony orchestra when The Empire Strikes Back In Concert comes to Orlando on Feb 1., 2018.

Dr. Phillips Center for the Performing Arts in downtown Orlando will host Star Wars: The Empire Strikes Back In Concert with the Orlando Philharmonic Orchestra. The live-to-picture performance of Oscar-winning composer John Williams’s musical score will arrive in the Walt Disney Theater on Thursday, Feb. 1, 2018 at 7:30 p.m.

Williams has composed the scores for eight of the top 20 highest-grossing films at the U.S. box office (adjusted for inflation), and is well-known for scoring all seven of the Star Wars saga films, beginning with Episode IV: A New Hope in 1977, which earned him the Academy Award for Best Original Score. His scores for Episode V: The Empire Strikes Back, Episode VI: Return of the Jedi and Star Wars: The Force Awakens were each nominated for Oscars for Best Original Score. The Dr. Phillips Center has previously presented live concert versions of his scores to the original Star Wars and the first two Harry Potter films, with The Prisoner of Azkaban scheduled for June 2018.

Star Wars: The Empire Strikes Back In Concert is produced under license by Disney Concerts in association with 20th Century Fox and Warner/Chappell Music. For more information, visit the Dr. Phillips Center’s website.