Doctor Who convention to be held in Orlando this November 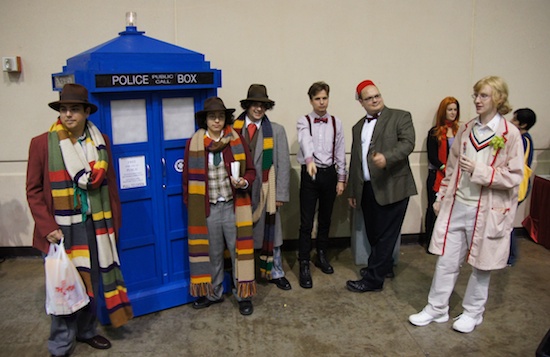 Fans of the BBC America television show Doctor Who will have the chance to meet some of the talent behind the hit show in Orlando during the Hurricane Who convention Nov. 1-3 at the Doubletree by Hilton near SeaWorld.

While the focus of the convention is on Doctor Who and British science fiction, several guests will represent other areas of sci-fi fandom. Guests include:

Disney On Ice skates into the Amway...