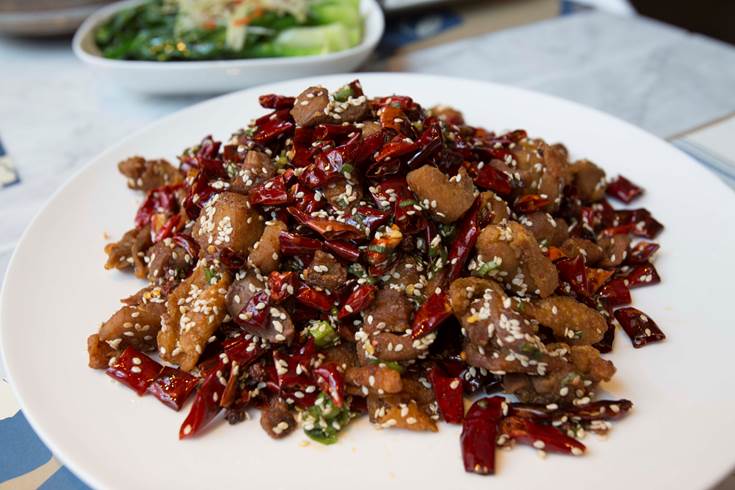 Famous for its Sichuan-style fusion of traditional and modern cooking, Meizhou Dongpo has over 100 locations across China. In 2008, the 20-year establishment catered the Beijing Olympic Games for thousands of athletes from across the globe within the Olympic Village. 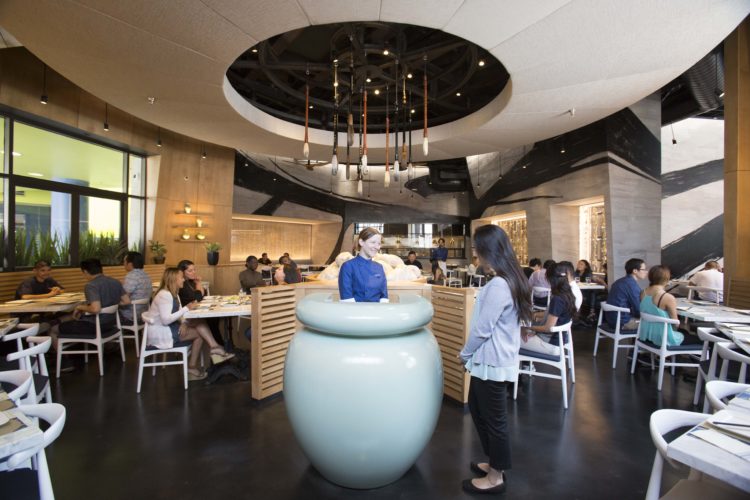 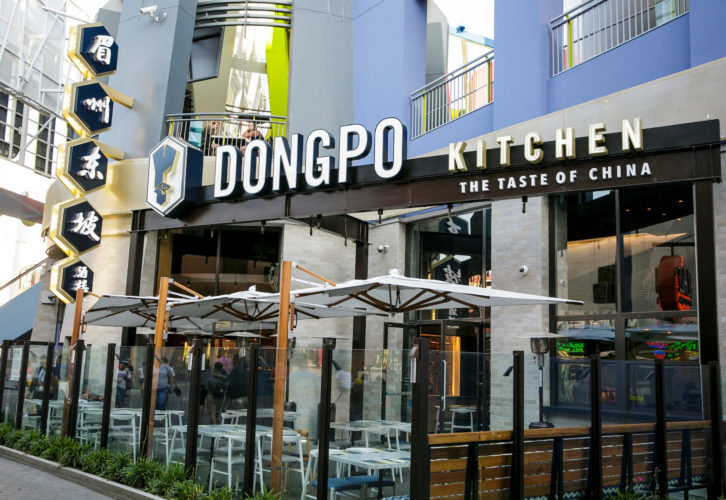 For more information about Dongpo Kitchen at Universal CityWalk Hollywood, visit CityWalkHollywood.com and watch this video: