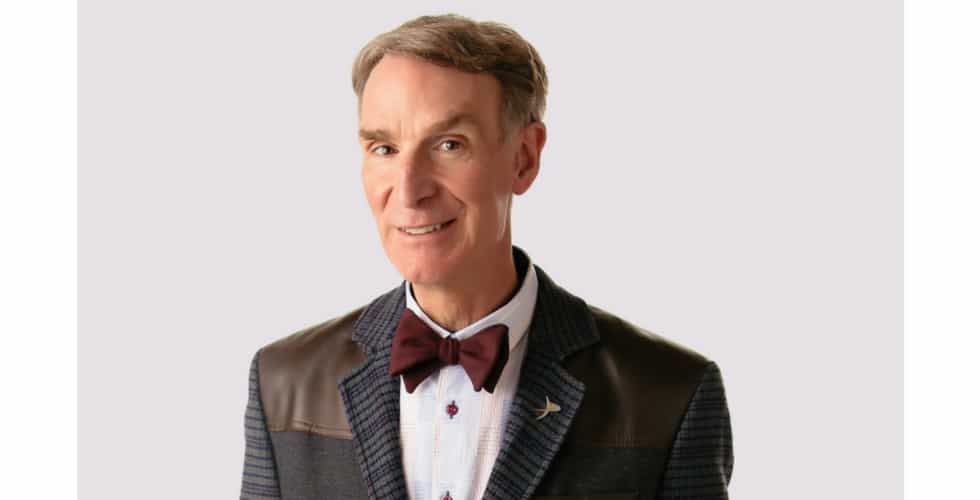 Spend an evening with Bill Nye the Science Guy at Dr. Phillips Center.

Dr. Phillips Center for the Performing Arts announced two exciting shows set to go on sale this week: An Evening with Bill Nye, and Disney in Concert: Tim Burton’s Nightmare Before Christmas.

An Evening with Bill Nye

An engineer, comedian, inventor and author, Bill Nye is a Renaissance Man for our generation. Audiences love his infectious humor, curiosity and dedication to solving some of the world’s most complex problems through science. Best known for his Emmy Award-winning show, “Bill Nye the Science Guy,” Nye brings his love of science and comedy to each show, inspiring audiences of all ages to help make the world better.

Experience the world of Tim Burton’s classic film like never before, with Danny Elfman’s unforgettable score performed live. When Jack Skellington, the Pumpkin King of Halloweentown, accidentally stumbles upon the world of Christmastown, he decides to take over Christmas and kidnaps Santa Claus – taking over the role himself and becoming “Sandy Claws.” But Jack soon learns that even the best plans can go awry. Tickets start at $49.50, with the concert held inside the Walt Disney Theater.

For more information on these and other shows, and to purchase your tickets, visit drphillipscenter.org.

Celebrate all things boysenberry with the Knott’s Boysenberry Festival