Dr. Phillips Center for the Performing Arts unveils shows for its inaugural season 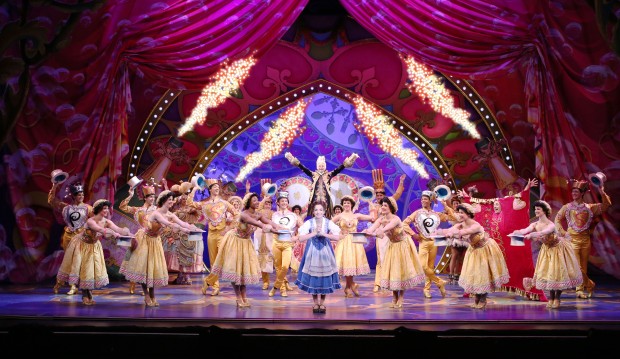 The Dr. Phillips Center for the Performing Arts has unveiled the lineup of shows for the Center’s inaugural 2014-2015 Broadway season.

To celebrate the historic first season, Dr. Phillips Center in Orlando is bringing world-class theater to their new world-class stage, headlined by the new production of “Andrew Lloyd Webber’s The Phantom of the Opera”. The season will also include “Newsies”, the smash hit musical from Disney, and the record-breaking “Mowtown the Musical”. Rounding out the 2014-2015 season are the brand new production of “Pippin”, the Tony Award-winning revival of “Anything Goes”, and the charming “I Love Lucy Live on Stage”.

Back by popular demand, the 2014-2015 season will also offer two season specials: Following a record-breaking run, “The Book of Mormon” will return for a limited engagement, and the beloved tale of “Disney’s Beauty and the Beast” will once again enchant Orlando audiences. Season ticket holders will have first access to purchase tickets to these hit shows before they go on sale to the general public.

For more information on the 2014-2015 Season, or to order online, visit OrlandoBroadway.com.

Out of the Loop: Classic Disney attractions get rebooted in Asia

Orlando is rocking out some infrastructure! Dr Phillips Center, Orlando Eye, SunRail, I’m so excited what am I missing? Oh yes, some really awesome and direct roads around South International Drive area. What else?