Out of the Loop: Classic Disney attractions get rebooted in Asia 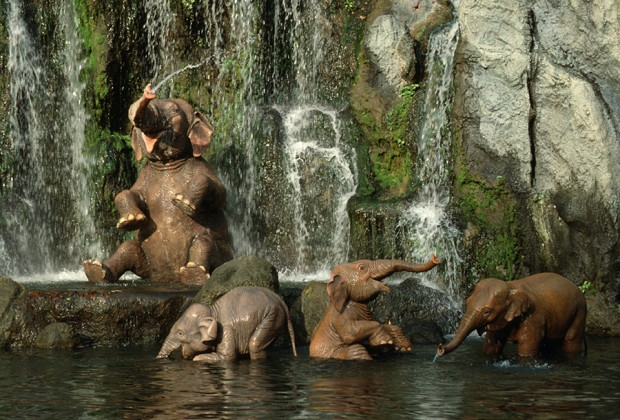 Announcements were made this past week regarding a few Disney classic park attractions and their inception in some of the Asian parks.

The Jungle Cruise ride in Tokyo Disneyland has looked and operated similar to its counterparts in Orlando and Anaheim since opening in 1983. Last July, it was announced that the ride would be revamped. Included in the update is an encounter with an “animal spirit guardian” within the ruins of the lost jungle temple. New special effects and a new soundtrack will also be debuted. Additionally, a new “night-cruise” will sail nightly as after the sun sets. Just announced, is the new name – Jungle Cruise: Wildlife Expeditions and the official re-launch date of Sept. 8, 2014. 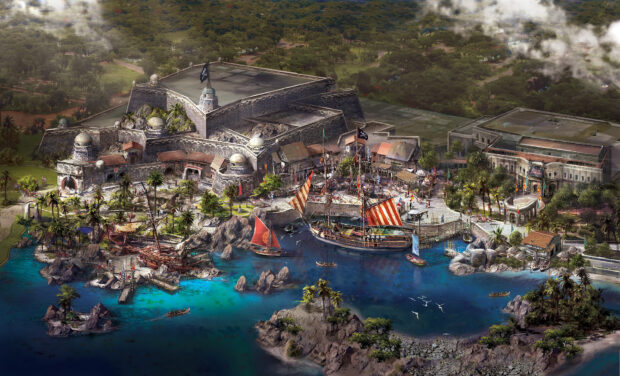 The latest edition of Pirates of the Caribbean being built at Shanghai Disneyland is a more extensive affair. Announced on the anniversary of the original Pirates in Disneyland Anaheim, California, the as yet unopened Shanghai Disneyland Park will open Treasure Cove and Pirates of the Caribbean: Battle of the Sunken Treasure when the park opens in 2015. This will be both a Pirates ride with new technology and a new storyline and a Pirates-themed land. 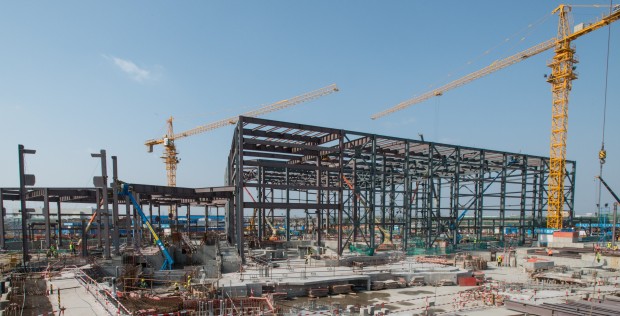 The story will include Jack Sparrow and Davy Jones. Disney CEO and chairman Bob Iger stated to shareholders at the annual shareholder meeting, “Pirates of the Caribbean is one of the most iconic attractions in our parks, and we really couldn’t imagine Shanghai Disneyland without Pirates.” He went on to say, “We wanted to create a one-of-a-kind experience that would appeal to our Chinese guests while remaining true to its Disney heritage.” Work continues on the entire Shanghai Disney Resort and it has been reported that construction is progressing on time for the 2015 opening.

Dr. Phillips Center for the Performing Arts unveils shows for its inaugural season