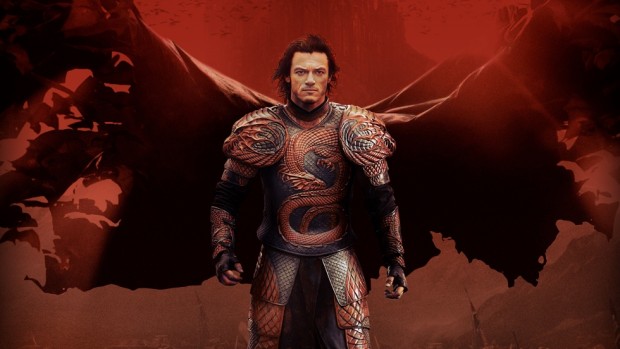 Halloween Horror Nights will bring to life a classic Universal monster in a modern way with the maze “Dracula Untold: Reign of Blood.”

“Dracula Untold: Reign of Blood” will introduce guests to the sadistic Transylvanian ruler Vlad Tepes, known as “Vlad the Impaler,” who infamously tortured his enemies by impaling them alive with a wooden stake and suspending their bodies.

The foreboding maze will also shed an ominous light on the one-time hero, turned blood-thirsty-tyrant, who chose to embrace unholy powers in order to defeat his enemies. “Dracula Untold: Reign of Blood” will spiral guests through Dracula’s eternal damnation, where the thirst for blood is never-ending.

“As a huge fan of the Universal Classic Monsters, my interest is certainly piqued any time a film explores other facets of the classic characters,” said Michael Aiello, Director of Entertainment – Creative Development, Universal Orlando Resort. “Dracula Untold offers a unique perspective on the origin of the world’s most famous vampire. Our maze will place guests within many of the pulse-pounding moments from the upcoming film, offering guests an unprecedented living preview of the horrors that await.”

I don’t get it why would they already announce the haunted house if the the movie hasn’t come out already?