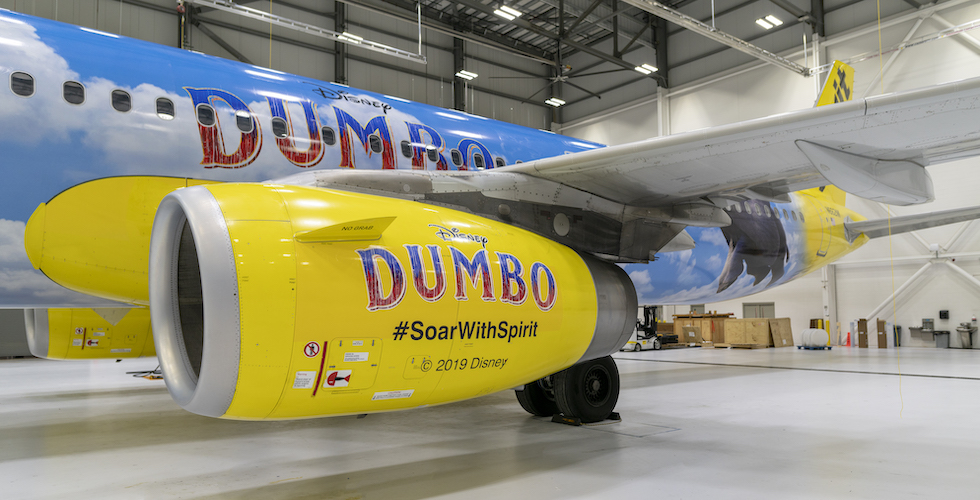 Spirit and Disney unveiled this new plane with a time-lapse video of the decal-decal-wrapping process that took place at the airline’s state-of-the-art Detroit maintenance hangar.

Guests traveling between Detroit, Orlando, San Juan, Fort Lauderdale, and Baltimore/Washington will have the chance to “fly with Dumbo” on its first three days of service. The plane will then travel across the U.S. for the next two months, ahead of the film’s release on March 29, 2019.

Check out the time-lapse video of the plane’s decal-wrapping below:

Theater Review: ‘Fiddler on the Roof,’ a musical rich with tradition

Really?! This shows that Disney is desperate for this unwanted remake to succeed!