Just in time for Christmas, ZooTampa at Lowry Park welcomed a newborn endangered Malayan tapir on Dec. 17, and you can see the adorable calf in the video below. 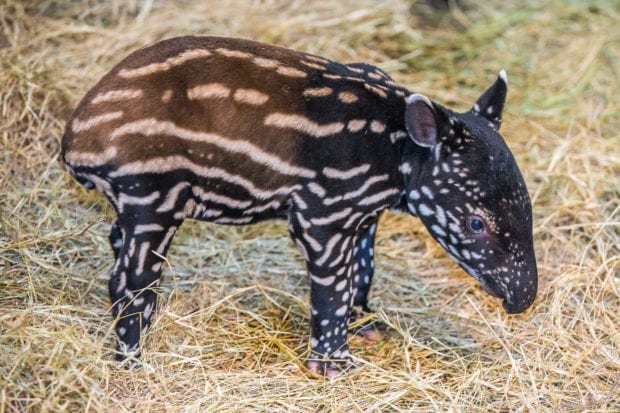 The new calf is the 12th Malayan Tapir born at ZooTampa, and one of fewer than than 50 Malayan tapirs in human care in North America. The animal care and medical care team were able to monitor Ubi’s pregnancy over the year. Working collaboratively again, both teams were able to give the new calf a neonatal exam, and the Zoo reports that mom and baby are healthy and thriving.
Baby Endangered Malayan Tapir at ZooTampa

The Malayan tapir (pronounced TEY-per), though sometimes mistaken for a relative of a pig or anteater, is a close relative of the rhinoceros and horse. A Tapir calf will have a very distinctive coat pattern when first born, made up of a series of spots and stripes to help camouflage the baby. This coat pattern will slowly change over six months to the unique black and white pattern of the parents. Known as “living fossils,” this unique, endangered species is the most primitive large mammal in the world, dating back to 20 million years ago. Due to hunting and habitat loss, numbers continue to decline. 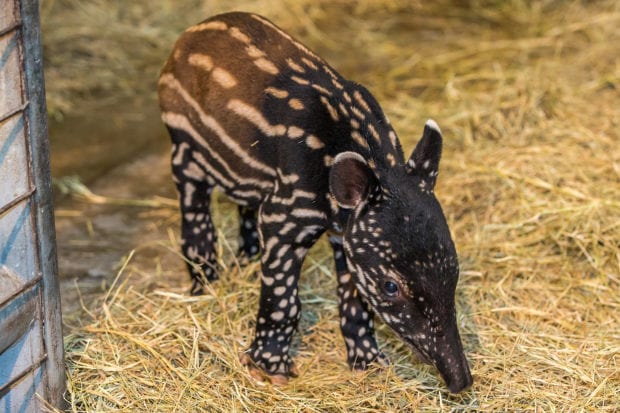 “We are thrilled to welcome another Zoo baby! The successful tapir birth signifies that ZooTampa at Lowry Park has once again contributed to the long term sustainability of this unique species on the brink of extinction,” said Chris Massaro, General Curator.

Guests will be able to see the new calf on habitat, though she is still staying close to mom, nursing and growing. The calf will share the habitat with her father, “Albert.” During the day, visitors can watch the other tapirs using their snouts and excellent sense of smell to sniff out their favorite treats – like smeared bananas. 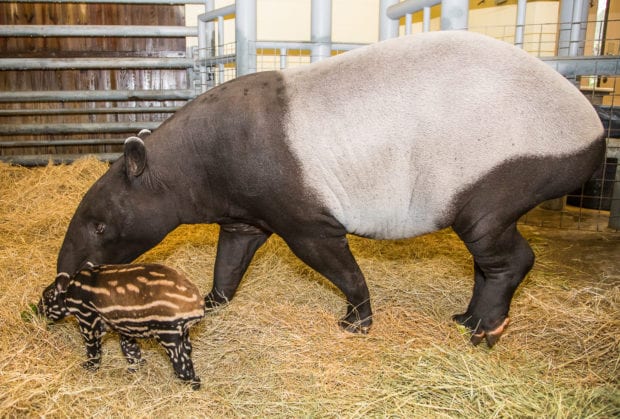 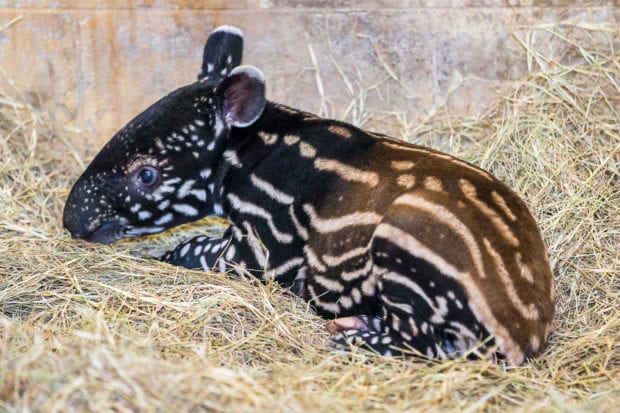 For more information about ZooTampa at Lowry Park visit ZooTampa.org, and watch these videos:

‘Creatures of the Night’ Halloween event returns to...

Book behind-the-scenes tours with the stars of ‘Secrets...

The Princess and the Vlog – ‘Getting...