Turn down the lights and take in the Milky Way at Bok Tower Gardens when the Harmony Dark Sky Festival & Star Party returns to the Lake Wales Landmark on Saturday, Feb. 2. 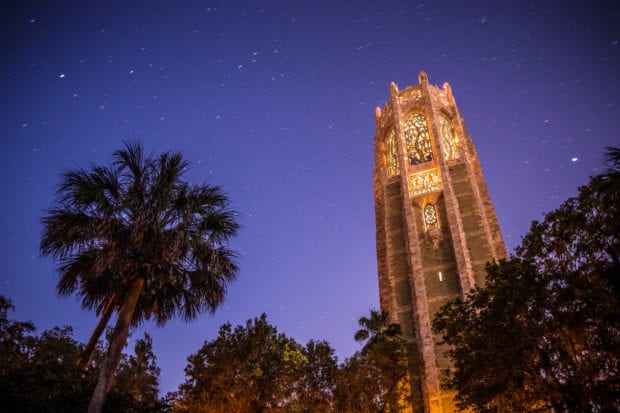 The Harmony Dark Sky Festival activities kick off at 4 p.m. on Feb 2., and are included in Bok Tower Gardens general admission. Highlights of the festival will include learning about the night sky with leading astronomers, nocturnal animal encounters, a mobile planetarium, Orlando Science Center discovery stations, and a special astronomy-inspired carillon concert. 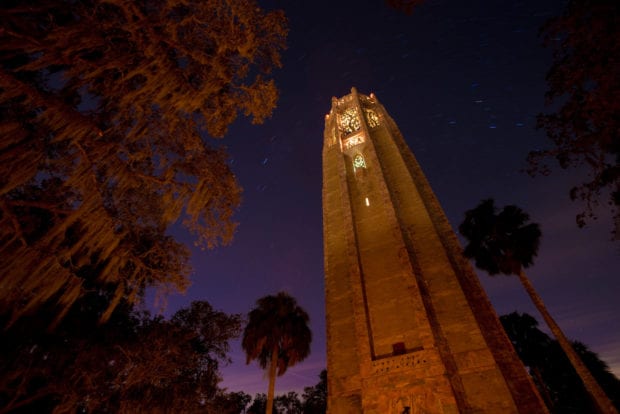 Celebrated NASA Astronaut Dr. Story Musgrave will present the keynote address at 4 p.m. entitled “Adventures with Light.” A NASA astronaut for over 30 years, Musgrave flew on six spaceflights. He performed the first shuttle spacewalk on Challenger’s first flight, was a pilot on an astronomy mission, conducted two classified DOD missions, was the lead spacewalker on the Hubble Telescope repair mission and on his last flight, he operated an electronic chip manufacturing satellite on Columbia.

Musgrave joins a line-up of scientists discussing a variety of astronomy topics including space exploration, Martian agriculture, nocturnal wildlife and the importance of dark skies to humans. Local astronomers will have telescopes on display for stargazing and Star Wars-inspired characters from the 501 Legion will also be attending. 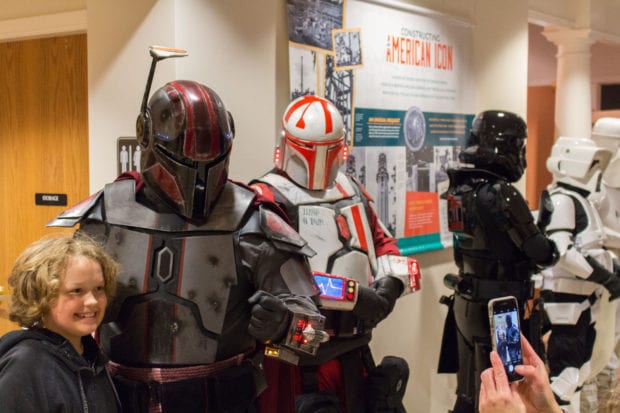 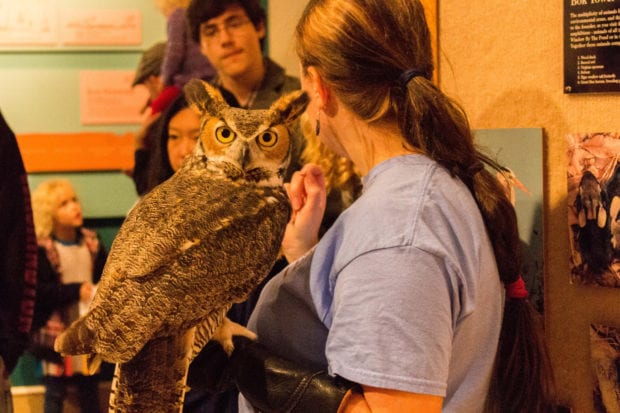 According the International Dark-Sky Association (IDA), more than 80% of the world’s population experiences light polluted skies and 99% of Americans are experiencing the harmful effects. Darkness not only adds to the aesthetic qualities of the wildness but it also is important to the health of wildlife and humans. Central Florida is listed as one of the world’s hot spots for artificial light pollution and the Harmony Dark Sky Festival & Star Party aims to educate visitors about the natural importance of darkness and how controlling light pollution is vital for all of Earth’s inhabitants. In anticipation of the festival, the level of artificial light above Bok Tower Gardens was measured by an IDA representative and was found to be only three points higher than the darkest point on the globe and the Milky Way was visible to the naked eye. The dark-sky movement aims to educate about the importance of suppressing light pollution and celebrating the wonder of our solar system and beyond.

Bok Tower Gardens is a National Historic Landmark located 10 miles from Legoland Florida near Lake Wales. Open every day of the year from 8 a.m. to 5 p.m. The Visitor Center, Café and Gift Shop are open 9 a.m. to 5 p.m. Admission is $15 for adults and $5 for ages 5-12. Members and children under 5 are admitted free.

For more information visit boktowergardens.org and watch these videos:

Discover Bok Tower Gardens in the moonlight during...