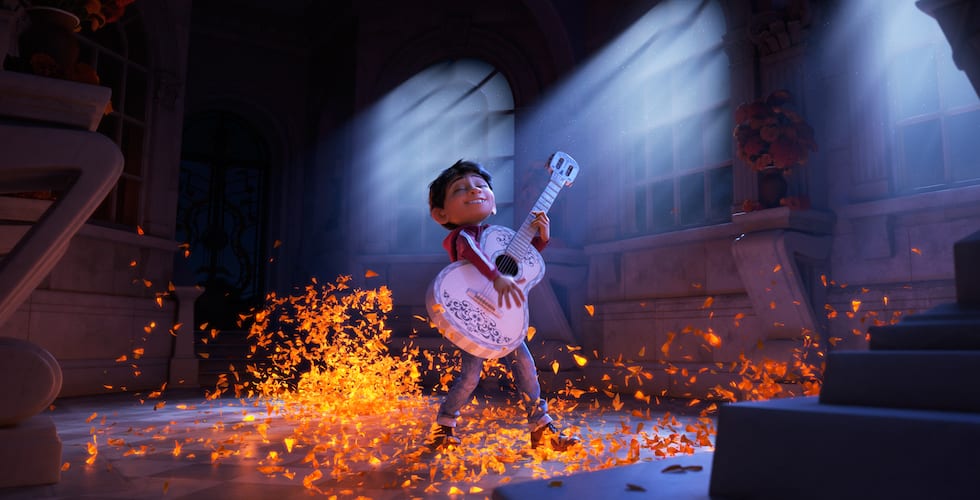 A new Mariachi musical group inspired by the Disney/Pixar film Coco will be featured at Epcot’s Mexico pavilion from Nov. 22 through Jan. 6, 2018.

El Mariachi Coco de Santa Cecilia, which is named after the town of Santa Cecilia seen in the film, will perform songs from the film’s soundtrack, including the “Remember Me” and “The World Es Mi Familia.” Their shows will be held outside of the pavilion’s pyramid at the character meet and greet location.

Donald Duck will shift his meet and greets inside the pavilion during this period. “Las Posadas,” a performance troupe featuring dancers and musicians from Mariachi Cobre, will also perform at Mexico during Epcot’s International Festival of the Holidays.

For more about Coco, watch our video review of the new movie: