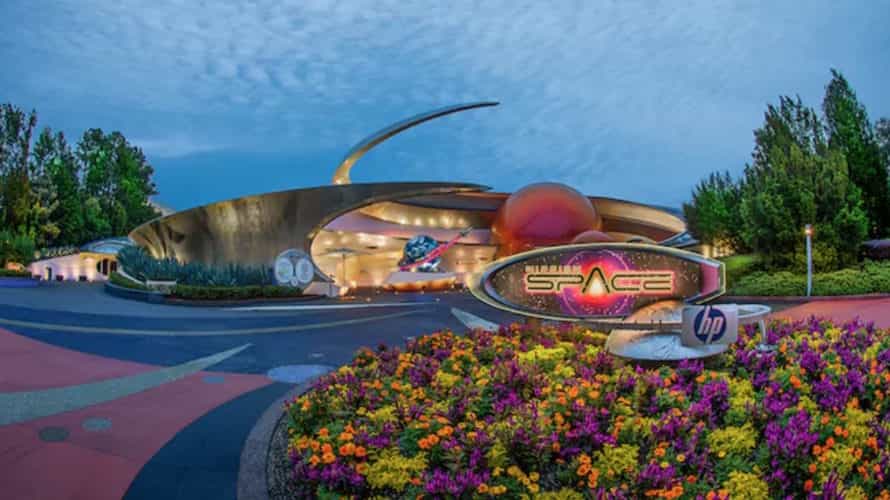 Mission: Space relaunches at Epcot on August 13 with an all-new Green mission.

As announced at the recent D23 Expo, Epcot’s Mission: Space attraction reopens on August 13 with enhanced effects for the Orange mission, and an entirely new Green mission that even younger astronauts can enjoy.

Starting Aug. 13, Epcot will relaunch the Mission: Space attraction with a brand new Green experience and an enhanced version of the “classic” Orange ride.

The Orange Mission is a truly intense experience that lets you feel the G-forces of an actual space launch en route to Mars. On this mission, you’ll dodge meteoroids, slingshot around the moon and attempt a precision landing on the Red Planet’s alien surface. This “mission” has been enhanced with new, HD video by Industrial Light and Magic to make it even clearer.

The family-friendly Green Mission is an all new experience that takes you on an orbit around Earth. On this new adventure, you’ll take in sights from space like the Hawaiian Islands, Italy’s “boot” and the Northern Lights, before finally landing at Kennedy Space Center in Florida.

Walt Disney Imagineering has made the Green attraction more family-friendly thanks to a new, lower height restriction and the addition of X-2 booster seats, allowing children 40-44” to ride for the first time.

The new Mission: Space debuts on August 13, which is also the last day of operation for the neighboring Ellen’s Energy Adventure attraction. For more information about all the updates coming to Epcot, watch this video from the D23 Expo: