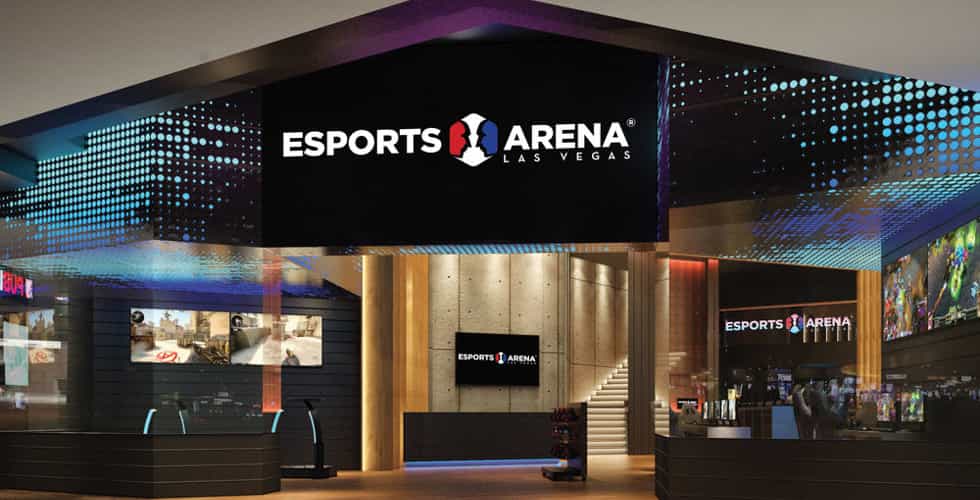 The casinos along the Las Vegas Strip are famous for games using cards and dice, but gamers who prefer mice and joysticks have a new home in the Luxor Hotel at the newly opened Esports Arena Las Vegas.

Esports Arena Las Vegas, the first dedicated esports venue on the Strip, opened its doors at Luxor Hotel and Casino for a private Grand Opening event on March 22, 2018. It is the flagship venue of Allied Esports’ global property network spanning North America, Europe and China. 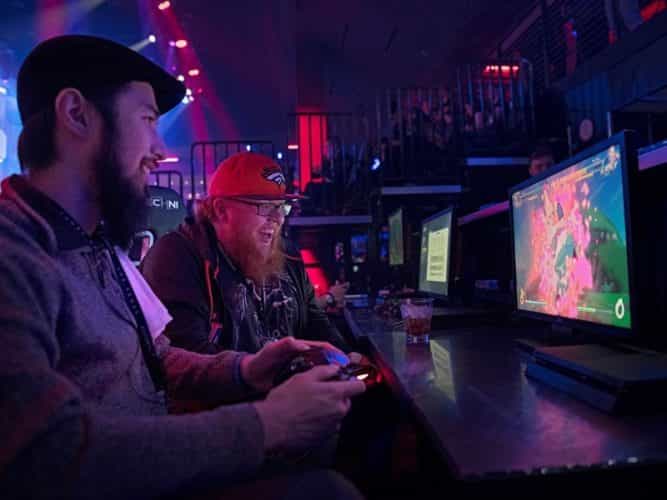 The state-of-the-art arena, featuring a multi-level modular design with a two-story LED video wall, telescopic seating and a content production facility, is designed for leagues and tournaments to hold competitions in front of a live audience. The esports and entertainment venue also includes food and beverage offering from Chef José Andrés and ThinkFoodEntertainment, an active virtual reality station, a classic video game bar and an interactive history of video gaming display. 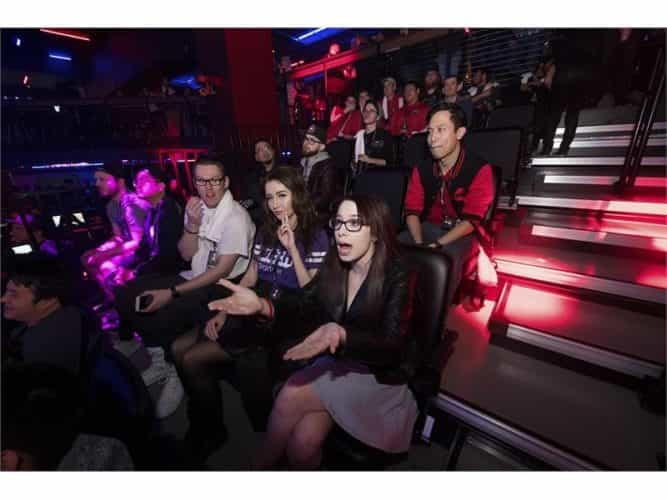 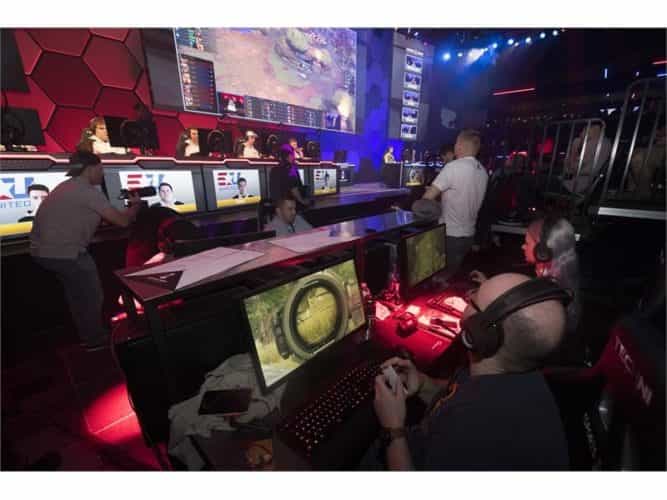 Esports Arena Las Vegas is hosting a Smash Masters League competition over its opening weekend, with free audience admission. It will begin standard operating hours on Monday, March 26 at noon, and is open daily for walk-up play. Admission is free, with play time available for purchase. For more information visit esportsarenavegas.com, and watch these videos of other video gaming adventures:

Top places to experience the winter holidays in...

FlyOver in Las Vegas is the strip’s newest...

The Simpsons join Marvel and Pixar on...

Encounter Rey starting this May at Disneyland...