The new Icon rollercoaster is being tested at England’s Blackpool Pleasure Beach ahead of its spring debut.

Blackpool Pleasure Beach has released the first testing footage of Icon, the new Mack-built rollercoaster opening at the British amusement park this spring. 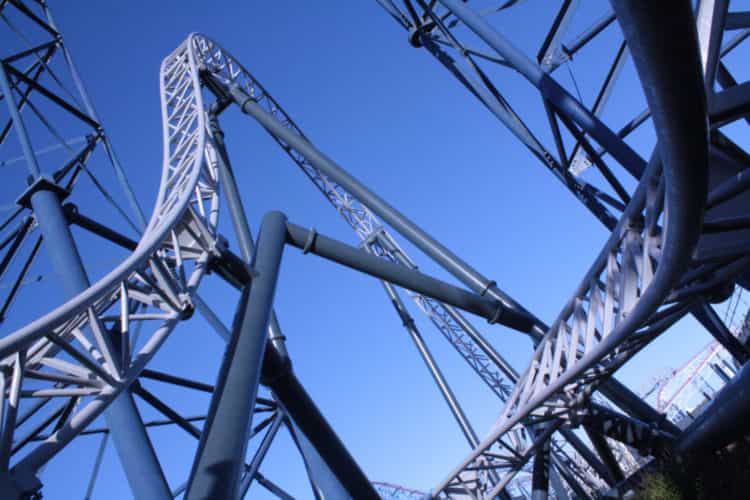 Icon, which Blackpool Pleasure Beach calls “the world’s most interactive rollercoaster,” moves with “the same force as a Formula 1.” The 16-seat copper gold carriages are launched around the tracks at speeds of up to 85 kilometres (53 miles) per hour. The ride, which was built by Germany’s Mack Rides, features a total Length of 1.14 KM (0.7 miles), a maximum height of 88.5 ft with an 82 ft drop, and 4.3 Gs of peak vertical acceleration.

You can watch the footage of Icon here:

Amanda Thompson OBE, Managing Director at Blackpool Pleasure Beach, said: “We have been on an incredible journey building this rollercoaster, seeing its towering presence on the park and entwining with some of our most popular rides, it really has been epic. This is a momentous occasion for us, seeing Icon take to the tracks as the carriages are powered for the very first time. This first run has shown exactly what riders can look forward to – a smooth but exhilarating ride like no other rollercoaster in the world.” 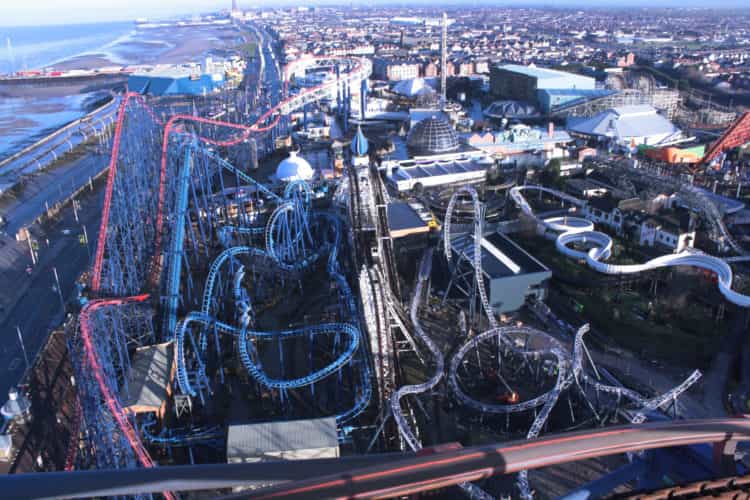 Nick Thompson, Deputy Managing Director of Blackpool Pleasure Beach adds; “Seeing Icon’s first run has been fantastic, it’s so exciting to see the carriages race through the tracks and meet its new heights. The weeks leading up to opening will see us put a few final finishing touches to the rollercoaster, ensuring we really do deliver a unique experience to the public when we open this spectacular world-first.”

Enjoy all you can eat, drink and ride...

Solve the clues to Mindbender Mansion at...