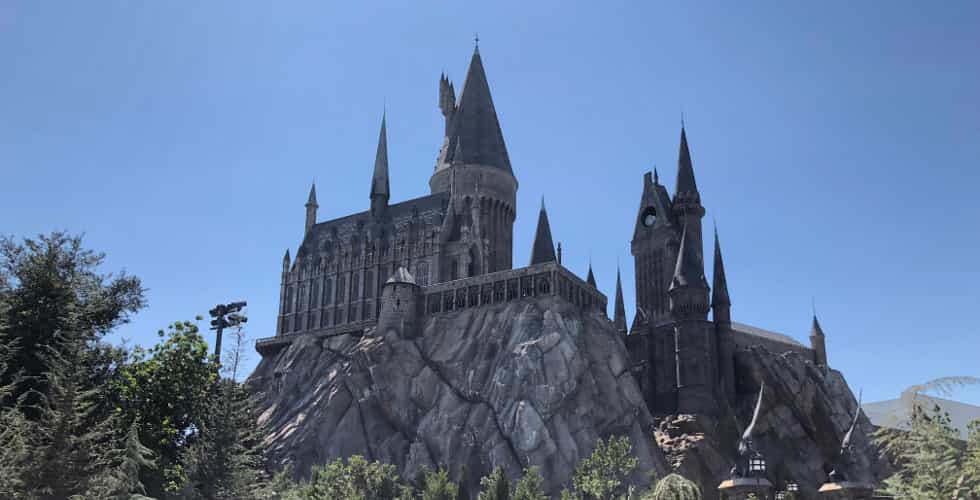 Universal Orlando has taken one of its most popular attractions and quietly made it even better by bringing upgraded projections with sharper visuals and new animation to Islands of Adventure’s Harry Potter and the Forbidden Journey ride.

Ever since Islands of Adventure’s Forbidden Journey ride premiered with The Wizarding World of Harry Potter — Hogsmeade in 2010, one of its signature special effects has been the rotating carousels of projection domes, which allow the attraction to seamlessly transition between a dark ride and a simulator. While the original high-definition images projected inside the domes (which feature footage of original film stars Daniel Radcliffe, Rupert Grint and Robbie Coltrane and others) were state-of-the-art art the start of the decade, they have since been surpassed by successive installations of the attraction. 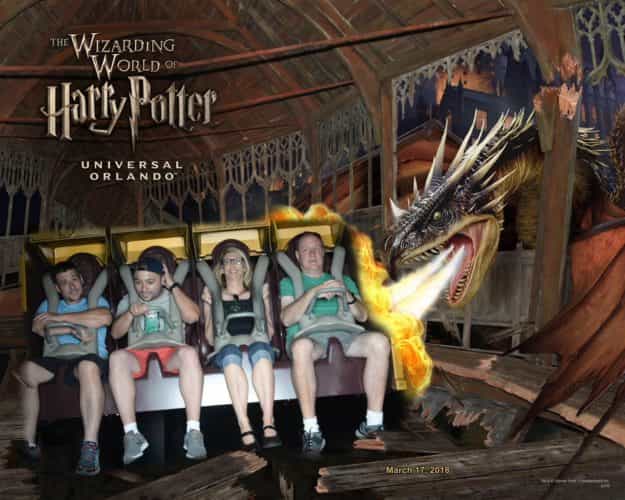 Hollywood’s visuals appear to be the basis for the unannounced upgrades at Orlando’s Forbidden Journey, which were accomplished without closing the attraction. Frequent riders will notice the simulator sequences are now significantly sharper and smoother than before, with less screen flicker and more detailed textures. The digital visuals are slightly brighter than before (though not so bright as to expose the surrounding sets) and the increased dynamic range reveals more detail in dark images. 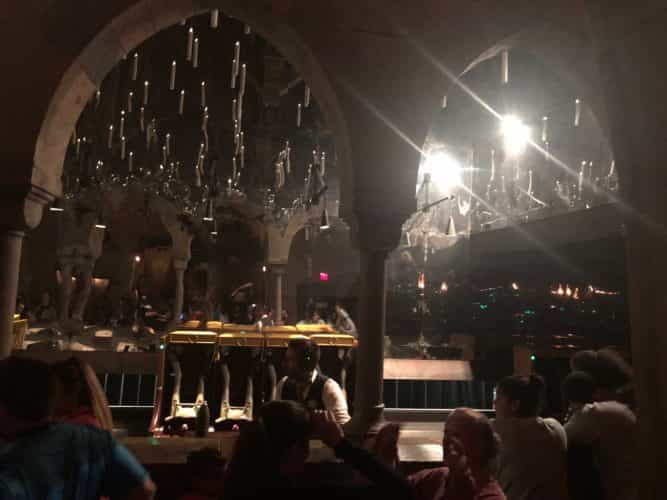 The ‘Room of Requirement’ boarding area of Forbidden Journey with the lights on.

The new projections have new animation, and feature several tell-tale differences from the original that frequent riders will want to watch out for:

• In the first dome, the dragon breathes fire at you an extra time before you turn into the covered bridge.
• In the second dome, the Golden Snitch comes closer to you, and there are more Dementors chasing Harry through the stadium.
• In the final dome, Harry’s Patronus stag is more visible, and you can see the dragon breathing fire atop Hogwarts Castle at the end.

In addition, Universal Orlando has made other minor improvements to the ride recently, such as installing better projectors for Hermione (Emma Watson) above the Floo Network fireplace and within Aragog’s forest.

Universal has not officially confirmed the Forbidden Journey upgrade, which may be because the projectors are still being tweaked by technicians.

For more information or to book a Universal Orlando vacation, visit universalorlando.com or our recommended travel partner universalfantravel.com, and watch these videos featuring the Forbidden Journey attraction: