Ring in 2019 with EVE at Universal Studios Hollywood

Celebrate the end of 2018 at Universal Studios Hollywood with EVE, one of Hollywood’s biggest New Year’s celebrations, on Monday, Dec. 31. 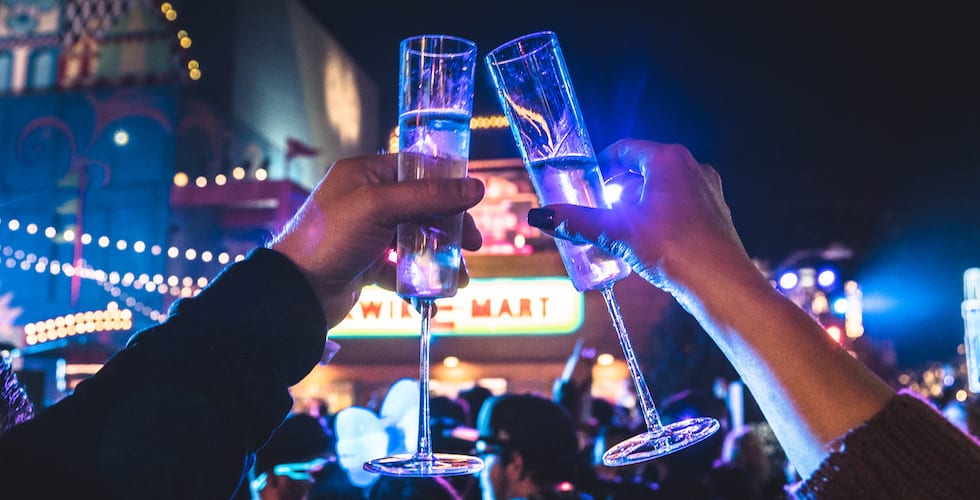 Kick off your 2019 with EVE at Universal Studios Hollywood.

Included with the price of admission, EVE invites guests to spend all day and night enjoying Universal Studios’ rides and attractions, plus a special park-wide party starting at 9 p.m. 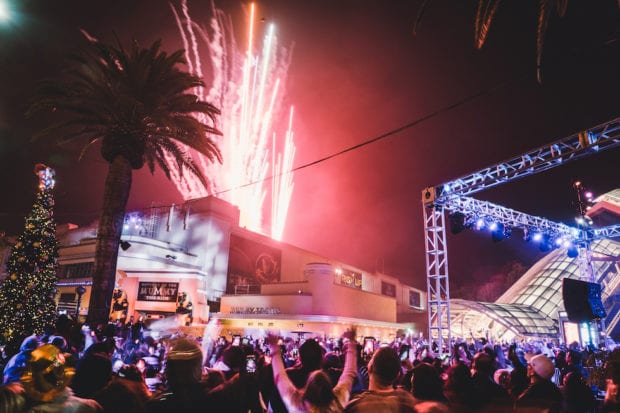 Running until 2 a.m., the party will feature multiple DJs and live music entertainment hubs – all celebrating together at midnight with a traditional New Year countdown and fireworks display. 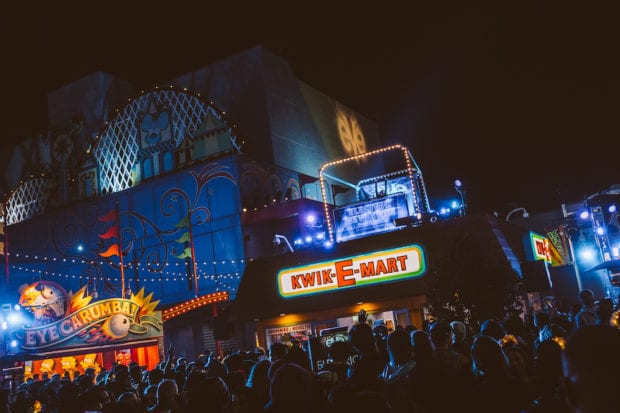 Starting at 9 p.m., Universal Plaza, Simpsons Plaza, and an area near Revenge of the Mummy – The Ride will transform into three themed party hubs, featuring plenty of music, enhanced DJ shows, and after-party entertainment until 2 a.m.

A selection of food and beverages, including specialty desserts, champagne, beer, wine, and specialty cocktails, as well as 2019 memorabilia, will be available for purchase.