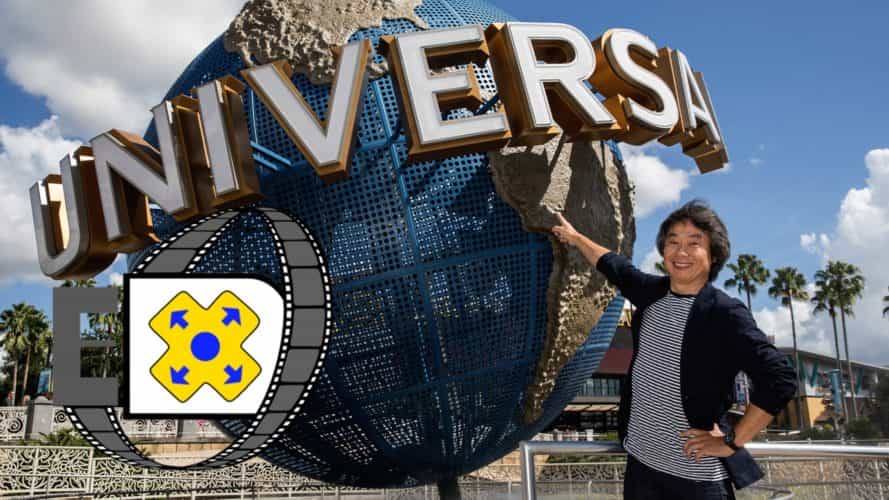 Join host Mike Kerrigan and his friends Didi and Kelsey as they bring you news and discussion about everything fun, including theme parks, video games, television, movies, music and more.

The Topic of the Show is all about the Universal Orlando Super Nintendo World “leaked map”, ride rumors, and how the potential changes could impact Halloween Horror Nights.

You can find the audio show on iTunes, Google Play and Podbean, as well as below.

We welcome your suggestions and want you to be a part of the discussion. Please send your comments to [email protected] or connect with the show on Twitter @AttractionsEXP.

Special thanks to Tony Longworth at tonylongworth.com for the theme song, “Chillwave”.

Newest member of The Simpsons at Universal