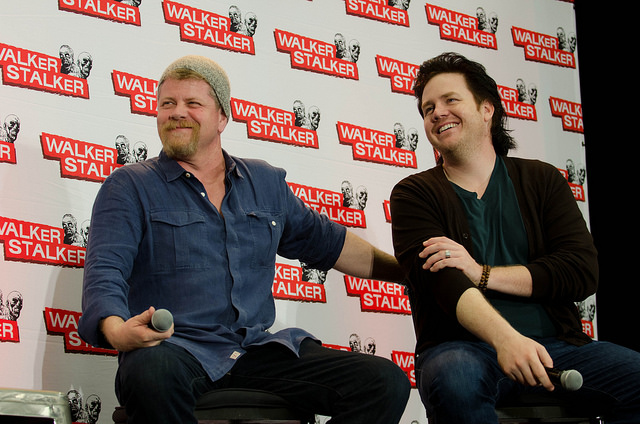 Stars of The Walking Dead and other TV favorites will support Pulse nightclub victims at Fan Fest Orlando on September 17.

The creators of the Walker Stalker and Heroes & Villains fandom conventions and stars of top genre TV shows are banding together a new one-day-only Fan Fest Orlando charity event on September 17 at the Orange County Convention Center, in hopes of raising $500,000 for victims and families affected by the Pulse nightclub attack.
Dozens of well-known actors from The Walking Dead, The Flash, Arrow, and other shows will meet fans, sign autographs and take photos. Most importantly, 100% of the profits raised from ticket sales, autographs, professional photo ops, and vendor sales will be donated to the One Orlando Fund.

James Frazier, who created and runs the Heroes & Villains Fan Fest and Walker Stalker Con events, is an Orlando native, as are several others on his team. “I grew up in Orlando, graduated from high school there, got married there, and had four of my children there,” said Frazier. “Last week, my heart was broken by a senseless tragedy. I wondered, what can we do? How can we help? This September, we’re inviting our community of fans to come help us raise as much money as we can for the families that were impacted.” 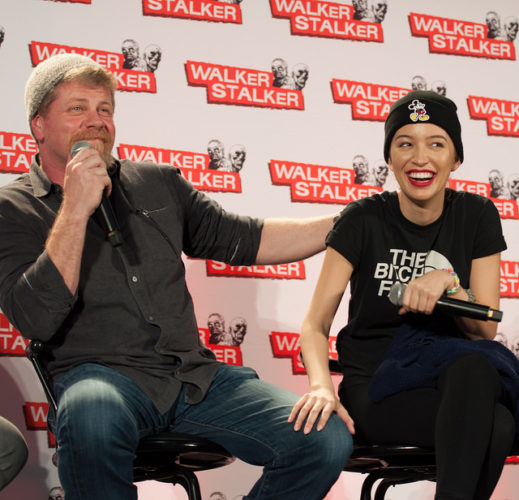 “From our actors and Celebrity Photo Ops, who are donating both their time and the proceeds of their work, as well as our volunteers and the Orange County Convention Center, everyone involved has stepped up to make Fan Fest Orlando possible. Our home town needs us. We’ve always supported each other, regardless of race, orientation, or creed, and this makes that all the more clear,” said Jackie Prutsman, Orlando native and VP of Fan Fest.

At this very special one-day Orlando event, attendees will be treated to a merging of activities regularly held at separate events, Heroes & Villains Fan Fest and Walker Stalker Con. This means that stars from a wide range of television shows and movies will be in attendance interacting with fans, and attendees can participate in an array of interactive experiences. More than 500,000 people attend these Fan Fest events annually.

Activities in Orlando include:

•Free panel sessions led by stars from some of television’s most popular shows.
•Action heroes and cosplayers roam the convention floor, making for interactive experiences.
•Vendors who deal in the comic, entertainment, zombie and other genres and industries.
There are even a number of opportunities to volunteer at the event, which can be found on the Fan Fest Orlando website. 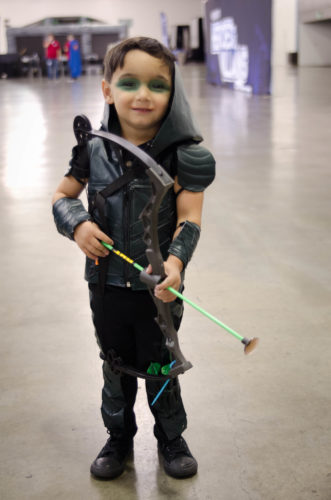 One of the most popular elements of the conventions is the chance to interact with and hear from stars from popular shows. In Orlando, attendees will be treated to sessions with guests including:

Check out our video from last year’s Walker Stalker Con:

WinterFest to debut at Canada’s Wonderland this...