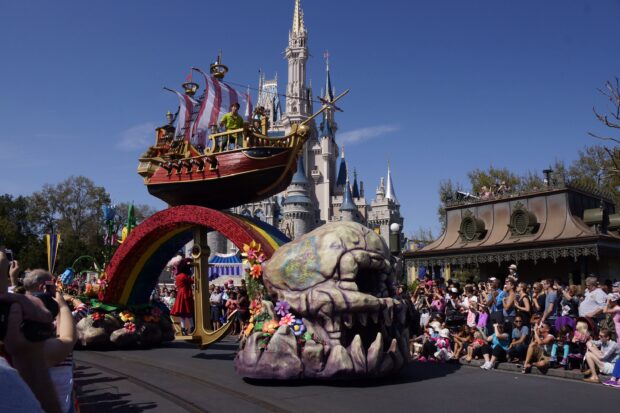 A daily afternoon parade is back at Magic Kingdom! > Disney Festival of Fantasy Parade made its debut on Sunday, March 9, 2014, with many guests lining the parade route hours in advance. Here’s a look: 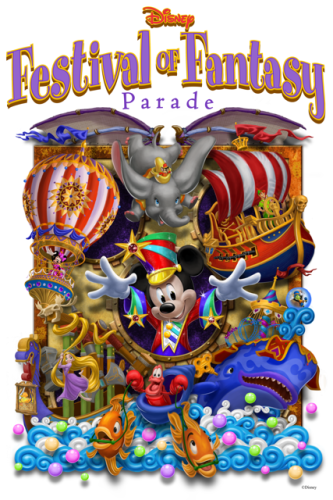 Disney Festival of Fantasy parade is the first of a new generation of parades for Disney featuring never-before-used technology on floats adorned with Disney characters from more than a dozen fairytales. Set to an all-new musical score, the parade floats soar up to three stories tall with performers donning costumes crafted at 10 different design houses across the country.

Seven units comprised of nine floats march down Main Street, U.S.A to the beat of an original soundtrack inspired by favorite Disney films, composed by Mark Hammond, known for his work on World of Color at Disney California Adventure and the Flights of Fantasy parade at Hong Kong Disneyland. The parade has its own voice with a theme song customized for each float followed by a medley of songs woven throughout the cavalcade.

Epcot’s Flower and Garden Festival as a snowy wonderland

Fabulous Video, and by far the best audio from yesterday’s debut!