Festival of the Masters at Downtown Disney canceled this year, and possibly for good 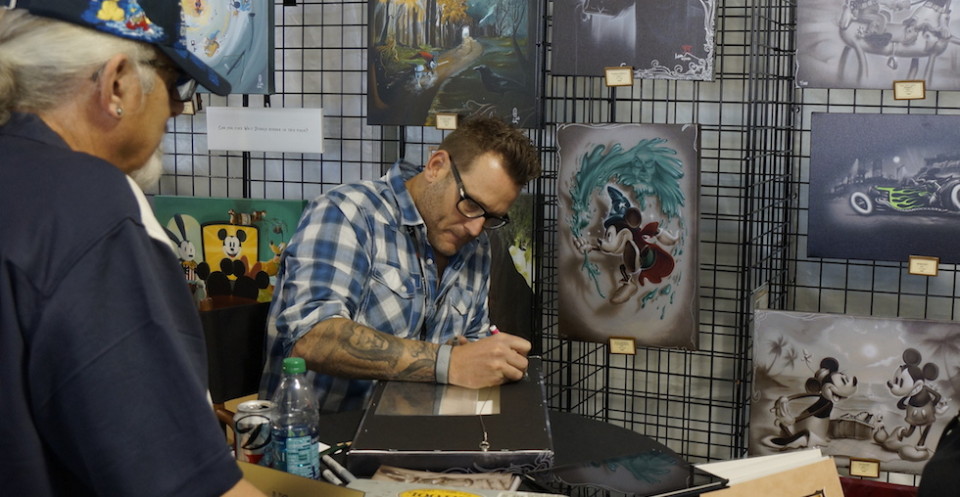 Disney has canceled this year’s Festival of the Masters at Downtown Disney, and they’re not saying if it will return next year.

Disney has announced through the Disney Parks Blog that their annual Festival of the Masters art show and chalk art festival will not be held this year due to construction at the shopping complex. Downtown Disney is in the middle of a multi-year construction project to become Disney Springs. Many of the walkways that housed the festival booths are blocked off with construction walls.

Disney hasn’t said if the festival will return next year. They have informed cast members that they don’t know if it will return. They also stated they considered holding the festival at other Disney World locations, but decided to not hold the festival at all. Social Media Director Thomas Smith stated on the Disney Parks Blog that Disney remains committed to nurturing the arts. This would have been the 39th year for the festival.

Here’s a look around the 2010 Festival of the Masters:

All you need to know about the 19th Epcot International Food & Wine Festival starting Sept. 19

Really hope the Masters will return. We were in 34 of them.

Learn to be an Imagineer with ‘Imagineering...