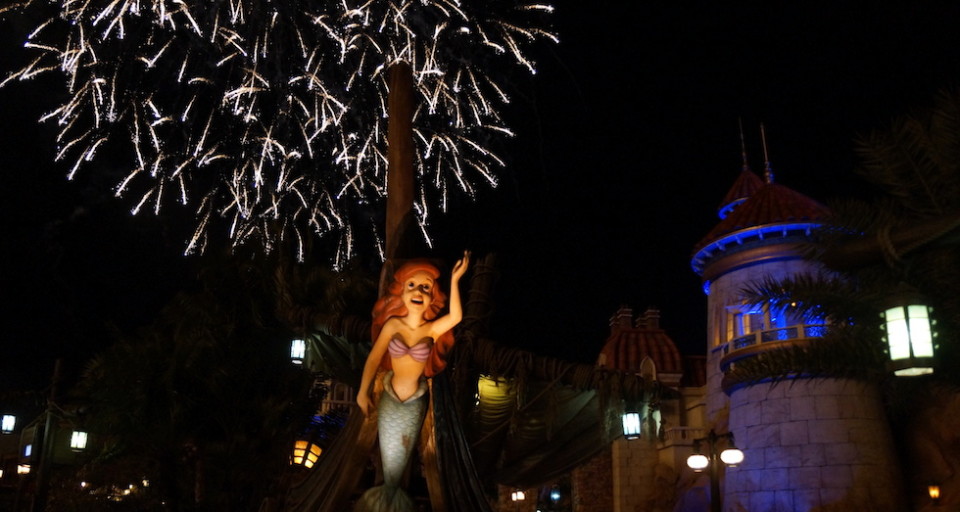 Starting this fall, Pandora Jewelry will be selling an original collection of Disney-themed jewelry, as well as sponsoring the Wishes fireworks at Magic Kingdom,.

The new collection of hand finished sterling silver and 14K gold charms will feature inspirations from some of Disney’s most beloved characters. The initial launch, expected to roll out to Pandora stores early November 2014, will include 25 different styles. An additional 16 styles will be sold at Disney merchandise locations, including the Walt Disney World Resort and Disneyland Resort.

“We’re looking forward to the opportunities ahead through our alliance with Pandora,” said Tiffany Rende, senior vice president of Disney Corporate Alliances and Operating Participants. “In addition to debuting a new line of Pandora jewelry at retail that we know will be a fan favorite, we are collaborating on other product lines and guest experiences at our domestic parks and resorts.”

“To say that Pandora is excited about our relationship with Disney is an understatement,” said Scott Burger, president, Pandora Americas. “Having a presence in the theme parks gives the brand another opportunity to engage with families and play a significant role in both the big and small moments of their lives.”

Starting in 2015, Pandora will become presenting sponsor of the Tinker Bell Half Marathon Weekend held annually at the Disneyland Resort.

Festival of the Masters at Downtown Disney canceled this year, and possibly for good